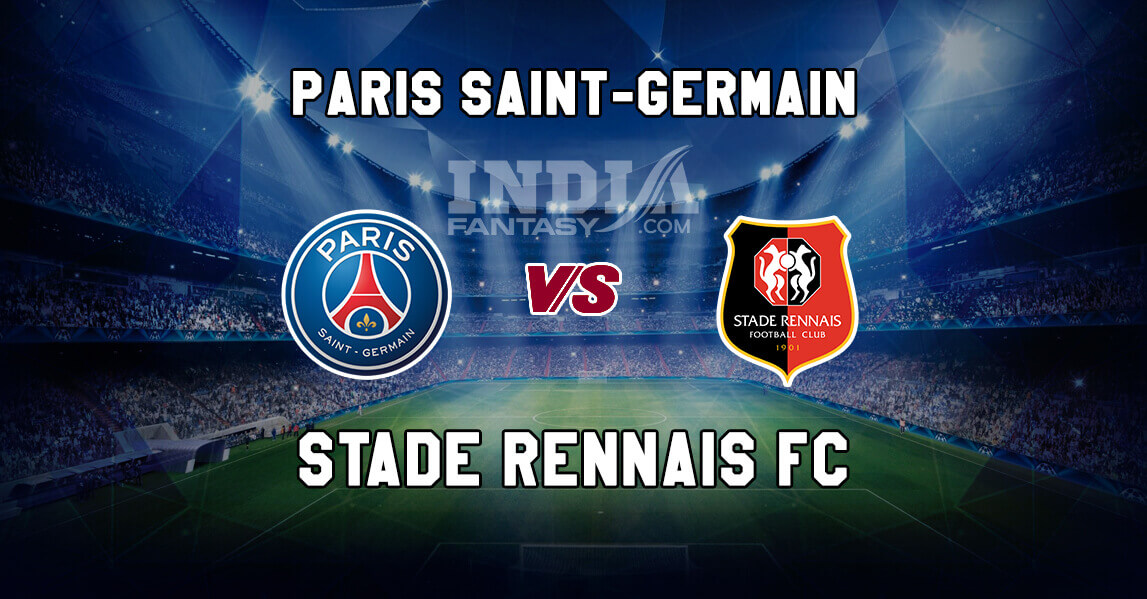 Paris Saint-Germain face Rennes in the 2nd game of the 2019-20 Ligue 1 season, knowing they need a big win to knock off Lyon from the top of the table.

But Rennes are no pushover. They themselves earned a precious away win over Montpellier in the first game of the season, and also beat the Parisians in the French Cup final.

The Ligue 1 match will be played between Rennes and Paris Saint-Germain at Roazhon Park in Rennes, Brittany, France. The ground has a capacity of 29,778.
The game will start at 12:30 AM (IST), on Monday, August 19.

Kylian Mbappe: At 20, he has achieved what many players can just dream of. And if you consider his age and the level he is playing these days, it’s breathtakingly unbelievable to think how much he can still improve. The very thought is haunting for every defender in the world.

Edinson Cavani: The Uruguayan is already a legend in this part of the footballing world. More often than not, the 32-year-old manages to touch the 20-goal mark every season in the league.

With his height and the aerial ability, the former Napoli hitman gives PSG’s attack a totally different dimension. PSG vs REN Dream11 potential winner:
Paris Saint-Germain should at least get a draw here.