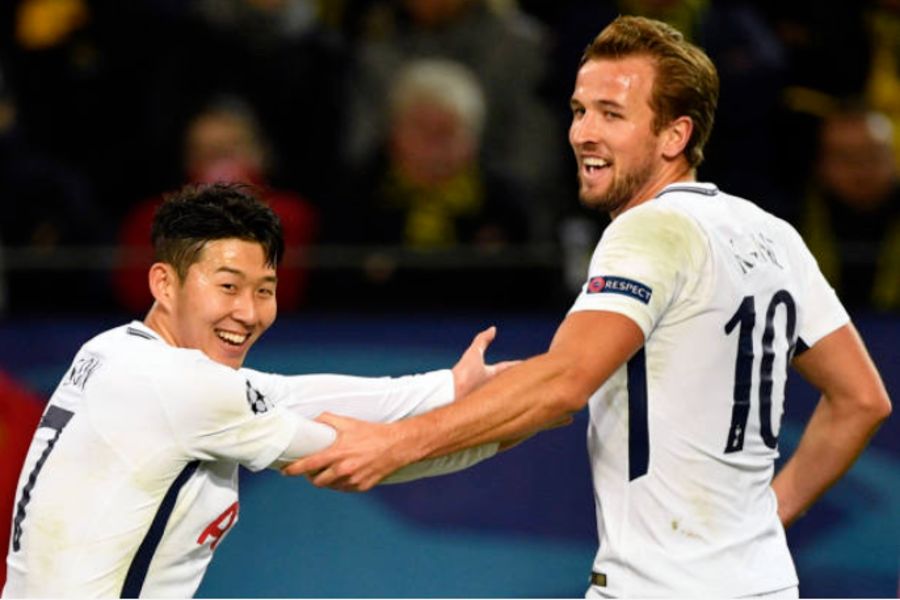 SOU vs TOT Dream11 Prediction: Southampton and Tottenham clash against each other in the Premier League fixture on Tuesday. Southampton scored a 3-2 victory over West Ham United on Sunday, which is a massive result for them after a string of poor results. The Saints are placed  14th in the league table, with 20 points in their tally.

Spurs defeated Crystal Palace by a score line of 3-0 over the weekend to extend their unbeaten streak in the league to six games. Tottenham are placed fifth on the table, with 29 points to their name, and having played three games fewer than fourth placed, Manchester City.

Harry Kane has found back his goal scoring form, as he has scored in successive league games for Spurs. The Englishman has hit the ground running, and could bag a couple of goals against Southampton.

Heung Min Son has also been on the scoresheet in four consecutive league games for Spurs. The South Korean has been one of the mainstays in the Spurs side this season, as Antonio Conte’s men look to make their charge towards the top four.

Lucas Moura is our differential pick for this encounter. The Brazilian was in some form the other day against the Eagles, as he played a part in all three goals scored by Tottenham.