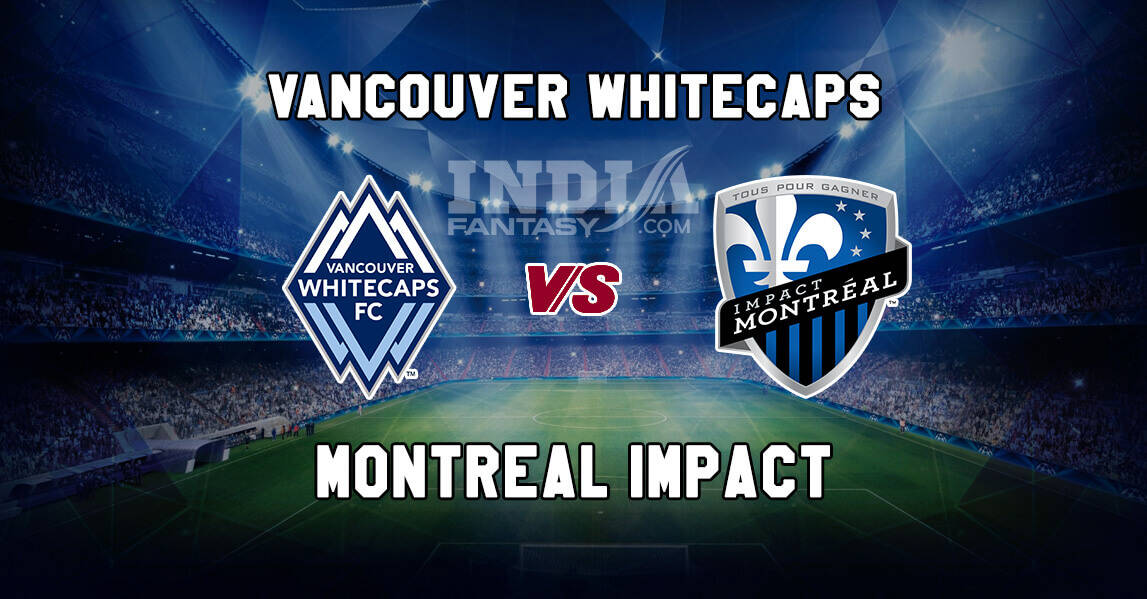 With both the teams hard-pressed for a win, it’s a crunch clash in the regular season of Major League Soccer between Montreal Impact and Vancouver Whitecaps at Saputo Stadium.

Bojan Krkić: Another attempt of him to revive his career. It’s still a mystery what happened to the guy who was once hailed as a young prodigy who could emulate Lionel Messi at Barcelona.

Still, a great talent, and a match-winner on his day.

Saphir Taider: Leading the goal scoring charts for the team, and that too from the midfield, tells a great deal about the incredible season he is having with the Impact. Unmissable.

Fredy Montero: His consistency level doesn’t mirror with Vancouver’s struggles this season. He should be in your Dream11 team, no matter what combination you go with here.

Yordy Reyna: Though the season has been somewhat decent at the personal level, it’s an open secret as well that the 25-year-old has failed to recapture his form of the last season. Regardless, the Peruvian is still one of the team’s best creative player and will be worth considering for the game.

X-factor: Orji Okwonkwo: Missed the last game due to a knock. But should be fit for the game, which means a start for him.

Scenario 1: Montreal Impact to win the game. And they are favourites in this. So if the Impact manages a shutout here, an all-Montreal defence could be handy in this case.

Scenario 2: Keep the above combination intact, with a little tweak in personnel.

Scenario 3: Maxime Crepeau has been phenomenal ever since Impact let him join Whitecaps. No doubt, he will be pumped up and will be hard to beat in goal.