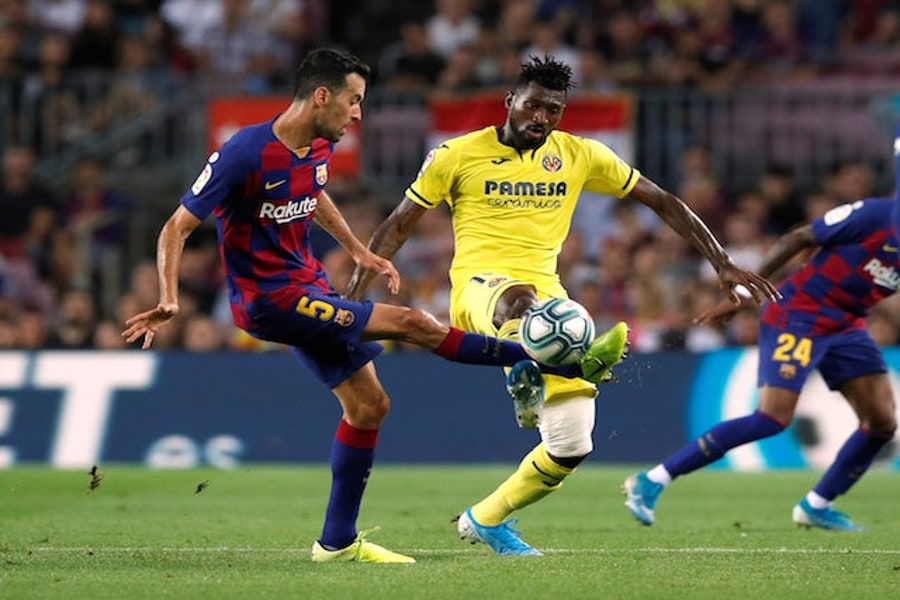 VIL vs BAR Dream11: The Yellow Submarine drew 1-1 with Celta Vigo last Saturday, prompting Villarreal to face Manchester United in a critical UEFA Champions League match in midweek. As Villarreal’s manager, Unai Emery has drew far too many games. They finished eighth last season, missing out on a top-four challenge, and presently sit in mid-table after drawing 25 of their 76 matches in all competitions during Emery’s tenure. They now face a Barcelona side that beat city rivals Espanyol last weekend thanks to a Memphis Depay penalty in Xavi’s debut game in command of the Blaugrana. Barca had some shape and was developing some evident patterns of play, but it lacked sharpness and accuracy.

Barcelona have a predictably excellent record against Villarreal and have won 27 out of 44 matches played between the two teams, as opposed to Villarreal’s seven victories

Mallorca have a positive record against Rayo Vallecano and have won 11 out of 19 matches played between the two teams. Rayo Vallecano have managed five victories against Mallorca.

Memphis Depay can be lethal for his side due to his goal scoring ability. The Barca striker has scored 6 goals in this tournament, with a conversion rate of 34.79%. For this contest, he can be the perfect captain’s choice.

Philippe Coutinho has 1 goal so far this season and can be a star in this match. He could be a good choice in this match with a conversion percentage of 26.19 percent.

Paco Alcacer has the utmost ability to score goals and alter the complexion of the game on his own. He has 2 goals and 80.53 percent pass accuracy. His conversion rate to goal is 30.36 %.

Jeet Ghosh is a Football Journalist, living and working in Kolkata with years of experience. He is a Post Graduate in Journalism and Mass Communication from Jadavpur University. Jeet is a sports lover but has a special liking for football. He has worked as a football writer with The Citizen, Sportsflashes, Sportskeeda. He follows the football leagues around the world and is somewhat partial towards Real Madrid.
Previous ArticleBHA vs LU Dream11 Prediction for Brighton vs Leeds United Premier League Live Score Fantasy Football Team Tips and Dream11 Team
Next ArticleADD vs KAS Dream11 Prediction for Adana Demirspor vs Kasimpasa Turkish League Live Score Daily Fantasy Football Team Tips & Guide