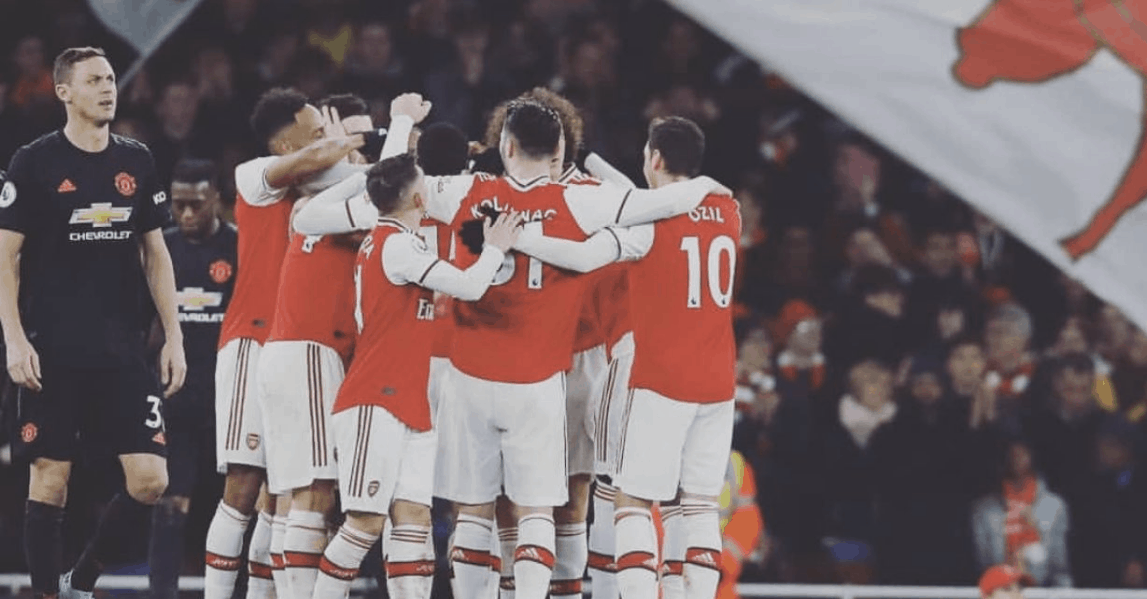 Arsenal boss Mikel Arteta has expressed his delight of Pierre-Emerick Aubameyang recently committing his future at the club. The former Borussia Dortmund striker has been a positive influence at Arsenal as he’s bagged 13 goals from 21 league games this season.

Aubameyang also won the joint golden boot award in the 2018-19 season in the league alongside Liverpool’s Mohamed Salah and Sadio Mane.

Aubameyang’s message to the fans

The Gabonese centre-forward’s program notes ahead of the FA Cup tie against Leeds played down the speculation of him making a move away from the Emirates any time soon.

“I would also like to react to some of the rumours that are going around about me in the media,” Aubameyang wrote.

“People like making up stories and they should focus on what’s happening on the pitch. They talk too much and it does my head in!

“I am the Arsenal captain. I love this club. I am committed to it and desperate to bring it back to the top, where it belongs.”

Pierre Emerick Aubameyang was not a part of the squad that beat Leeds 1-0 at home due to illness. However, Mikel Arteta did speak about the star striker in the post-match press conference.

“I was thrilled about that and really happy,” the Arsenal boss said.

“His commitment since the day I walked through that door has been phenomenal, the work he has been putting in, his attitude around the place with the players.

“He has done it (ended speculation), I do it, I want him here and I am so happy with him, so hopefully that is the end of the story.”

When asked about any possible additions the Gunners would make in the January transfer window the former Manchester City assistant manager didn’t let out much information.

“We don’t talk about any transfers and we are working on a few things,” he said when asked about possible plans.

“When the club has something to say I will let you know.

It is being speculated that Arsenal will make a move in the ongoing transfer window to strengthen their defence.

RB Leipzig’s Dayot Upamecano and Bayern Munich‘s Jerome Boateng are two hot names which are making the buzz for the North Londoners as of now.

Talking, articulating, presenting about a sport or a team you love is quite unparalleled, Hence, you can always find me here. P.S. An avid Manchester United fan.
Previous Article“England’s best” Liverpool fans drool over 22-year-old defender
Next ArticleManchester United fans get emotional as they bid goodbye to club captain