AUS vs NZ Dream11: Australia will be up against neighbors and rivals New Zealand in the upcoming FIH Pro League Men’s Fixture. The Aussies have won the tournament on three occasions (1986, 2010, 2014), while, New Zealand are yet to secure a title. That being said, the Blacksticks will have to be at their absolute best if they are to get the better of one of the tournament favorites Australia. With that being said here is the AUS vs NZ Dream 11 Prediction for the upcoming contest.

No Coverage of the Match in India

The two sides have met on 37 previous occasions. Australia have ensure their dominance by winning 37 previous matches, while New Zealand have won just two. Three games have ended on level terms.   Kookaburras have also managed to score 114 goals, while, New Zealand have scored 39 in return. 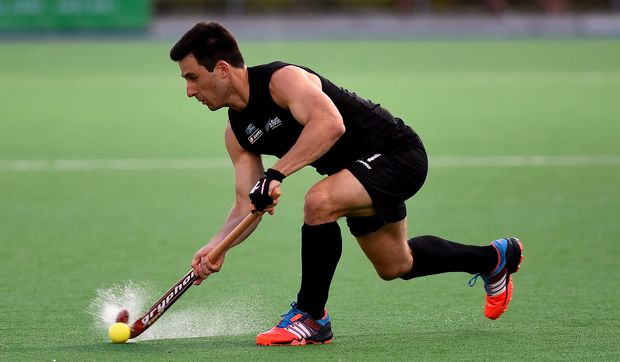 The captain Zalewski Aran can play a pivotal role for Australia. Aran has scored 23 goals, and has been involved in a 142 wins from the 191 games he has featured in.

Ephraums Nathan is turning out to be an exciting prospect for the Kookaburas. Nathan has scored three goals from the seven matches he has featured in for Australia.

Ockenden Eddie has scored 20 goals from 370 matches, and is expected to start for Australia.

Brandon Tim has scored 17 goals from 43 appearances and is likely to start for Australia.

Tarrant Blair is the captain of New Zealand and has scord four goals from the 215 appearances.

Russel Kane can prove to be the danger man from New Zealand’s camp. Kane has bagged 70 goals from 165 caps for the Blacksticks.

Considering the head to head record, it’s Australia that are the clear cut favorites heading into this game as per the AUS vs NZ Today Match Prediction odds.