AUS W vs NZ W Dream11: After the men’s team are done with their fixture, it will Australia women’s team that squares off to the New Zealand Women at the Perth Hockey Stadium. The match begins from 12:30 PM (IST).  New Zealand have won the title just once, which was way back in 1986, meanwhile, Australia have secured two titles in 1994, and 1998. Both teams will be eager to regain lost glory, and the arch rivals will be eager to kick off their campaign with maximum points. That being said, we can expect an open ended contest between the two sides, and here is the AU W vs NZ W Dream 11 Prediction for the game ahead.

No Coverage of the Match in India.

From 42 previous meetings, it’s Australia who has the edge with 19 wins, in contrast to New Zealand’s 11 wins. 12 games have also ended on level terms. The Hockeyroos have scored 87 goals, as for the Blacksticks, they’ve scored 69 goals. 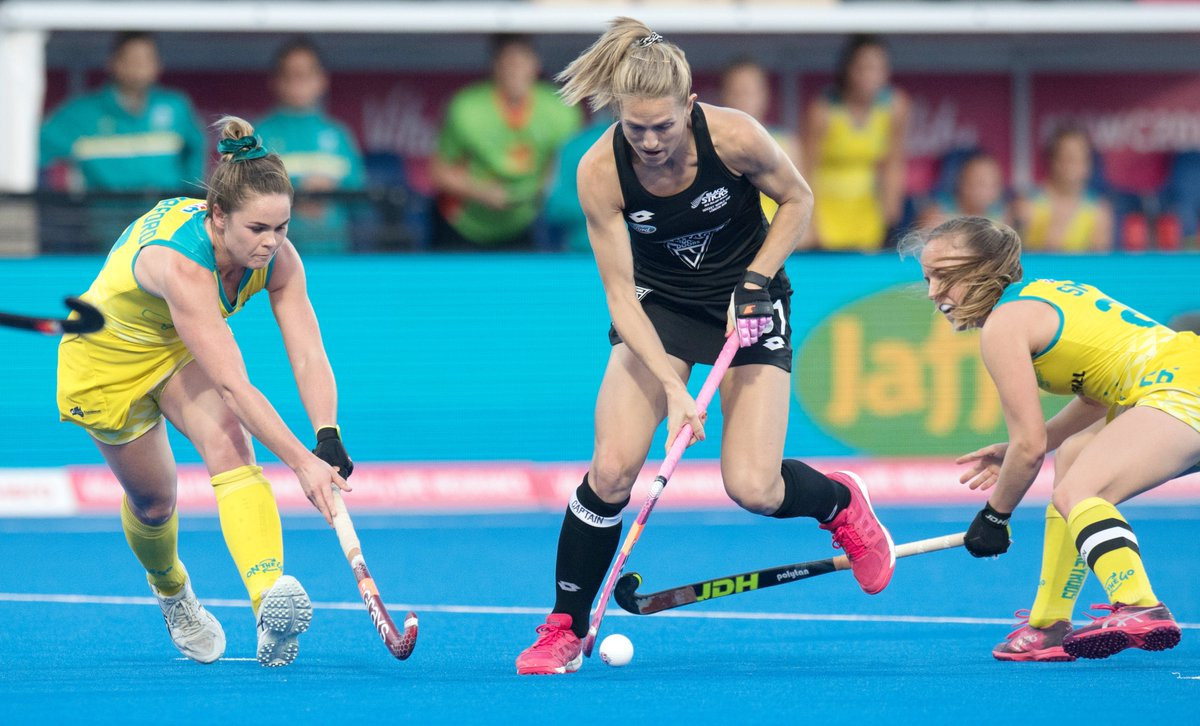 Fitzpartic Maddy can play a pivotal role for Australia. Maddy has scored 18 runs from 78 international appearances.

Emily Chalker has registered 66 goals from 247 appearances for Australia and should b starting here.

The captain Claxton Jane has scored 17 goals from 184 appearances for Australia, and could have a big role to play.

Merry Oliva can pack a punch for New Zealand in the forward line. Merry has registered 108 goals from 236 appearances for her side.

New Zealand captain Stacey Michelsen can anchor from the midfield region. Stacey has 22 goals from 291 appearances for her side.

Both sides have some quality personnel in their respective lockers, and it could turn out to be an intriguing affair. That being said, the AUS-W vs NZ-W Today Match Prediction odds are in favor of a draw here.