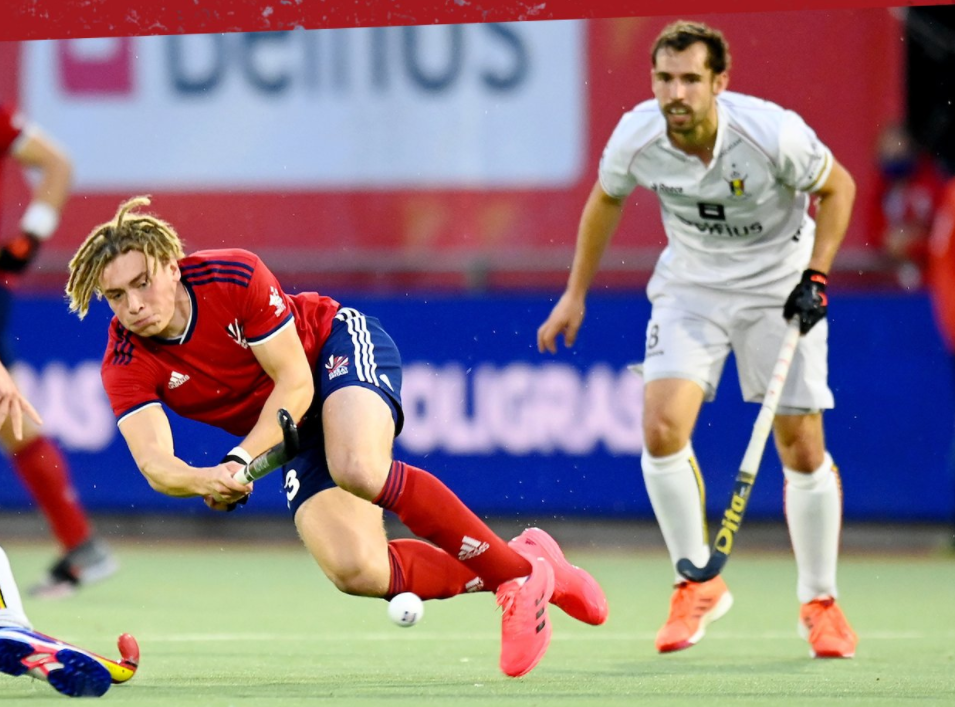 Belgium vs England: A last-minute defeat to the World and European champions, Great Britain must be mulling over their loss. However, they need to shove off their disappointment quickly and start afresh in the second of the two encounters against the Red lions which will be played at the Royal Uccle Brussels yet again.

Frankly speaking, everyone expected a marauding from the World Champions, but Great Britain showed gutsy character and gave the Red Lions a run for their money. Till the 58th minute of the match, Great Britain was in the game with a scoreline of 2-2 as the match was heading towards a shootout. However, John-John Dohmen was in a different mood and netted a 59th-minute goal to hand his side a fighting victory and helping them to get back to winning ways.

After a fabulous show in the last game from the two sides, an indifferent clash is yet against expected on Sunday.

Fantasy hockey Dream11 prediction and fantasy team news are given below.