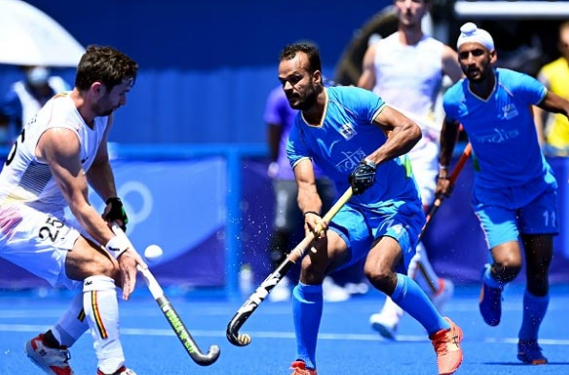 IND vs GER Dream11: India will be taking on Germany for the bronze medal match in the Tokyo Olympics 2020. Team India did put up a fighting display in the semi finals but eventually faltered and lost 2-5 after the end of four quarters. As for Germany, they were on the receiving end of a 3-1 defeat to Australia, and will be keen on redeeming themselves in their final game of the campaign. Both India and Germany still have good opportunity of going back home with a medal and will be giving their absolute all. We can expect the game to be an intriguing affair.

Where to Watch India vs Belgium Live: The match will be broadcasted on the Sony Sports Network. It can be streamed live on Sony Liv as well.

In the 100 previous meetings between the two sides, Germany have has the upper hand with 53 wins. India have won 20, while, 27 games have ended on level terms. 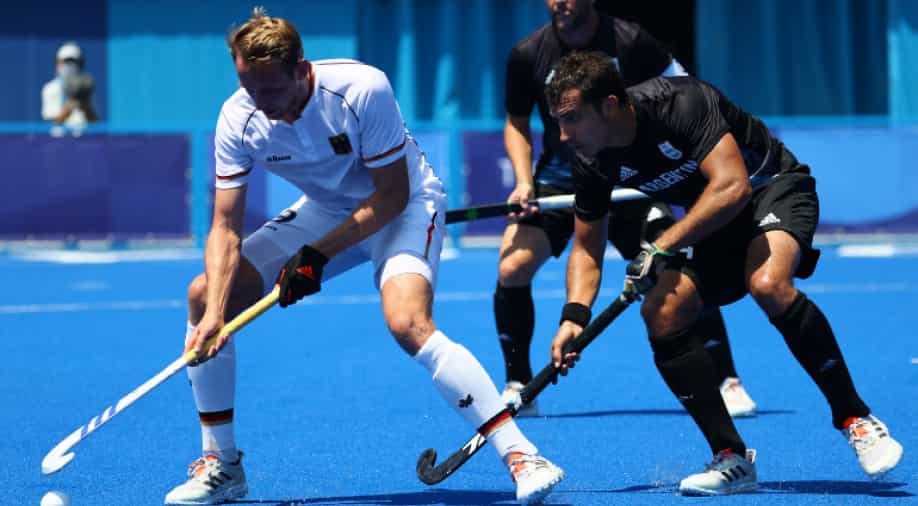 Rupiner Pal Singh has 16 goals from the last 29 appearances for his side. 12 of those have been through penalty corners.

Lukas Windfeder has bagged 22 goals from 27 appearances, and can pose a threat through his drag flicks.

Simranjeet Singh has 14 goals from 47 caps and is expected to start for India.

Florian Fuchs has 24 goals from 69 appearances for Germany and should be starting here.

We can expect a more conservative approach from both ends. The intensity could go high as the minutes go by and it could turn out to be a closely contested affair. However, The IND vs GER Today Match Prediction odds are in favor of India nicking a win here.