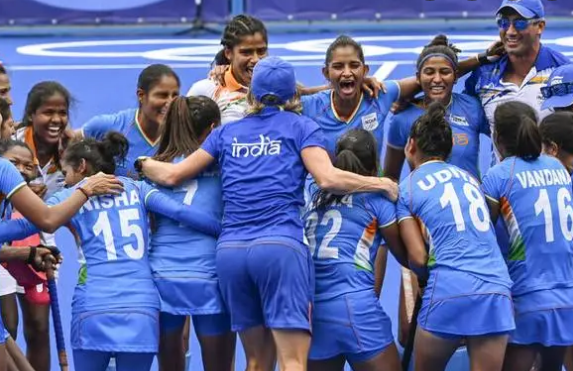 ARG W vs IND W Dream11: The Indian women created history a couple of days ago as they beat Australia to enter the semi finals of the Olympics for the very first time in their history. They are now another win away to get a sure shot medal in the mega event. Rani Rampal and co. will be up against the Argentina Women’s Team.

The South Americans by no means are going to make things easy for India, as they come 2nd in the FIH World Rankings as well. Argentina have won all their games in campaign so far, with their most recent result being a 2-0 win over Germany in the quarters. The recent meetings between the two haven’t been in favor of India either. However, all of that goes out of the window provided they get the desired result and advance to the much anticipated finals of the Tokyo Olympics.

In the last three meetings between the two sides, it’s Argentina that have had the upper hand with two wins. One game ended on level terms. 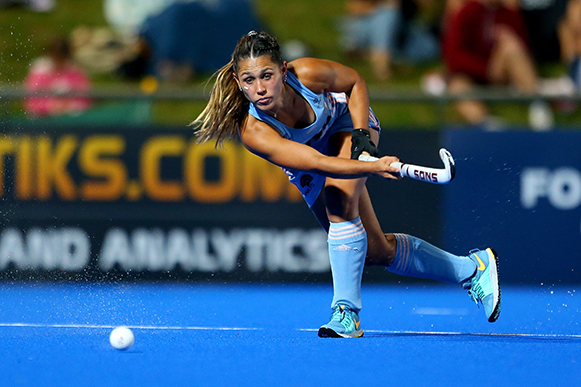 Vandana Katariya bagged a hat-trick against South Africa not so long ago, and can play a pivotal role here. Having featured in 245 international appearances, the centre forward has 67 goals to her name.

Agustina Gorzelany can also pack a punch for Argentina. Gorelany has 19 goals to her name from the last 29 appearances. 18 of those goals have been through penalty corners.

Delfina Merino will be one of the players to look out for from Argentina’s end. Merino has 11 goals from the last 27 appearances.

Rani Rampal has feature in over 200 games, and has scored 134 goals in the process. The Indian captain could have a major role to play later today.

The Indian women’s team will have high spirts and would look to create an upset to advance into the finals. However, Argentina have been in sublime form in the Olympics, and have won all their games so far. That being said, the ARG-W vs IND-W Today Match Prediction odds are with Argentina to get the win here.