Argentina vs Japan Olympics Live: The basketball games at the Olympics are becoming more and more intense as the Group Stage will reach its conclusion with a lot at stake. Both Argentina and Japan have lost both their games and are in trouble of getting knocked out, however, the current system also allows a third-place team in a group to qualify, giving both teams a chance at still clinging to a spot. Argentina lost to Spain in their last game while Japan lost to Slovenia. More about ARG vs JPN Dream11 will be given here.

Where to WATCH Argentina vs Japan Olympics Men Live Score and Streaming?

Argentina| Japan
Games: 02 | 02
Wins: 00| 00
Defeats: 02| 02
Points: 02| 02
Argentina vs Japan Olympics Basketball: After losing the first two games, both teams’ morale will be low and they will need to recover their confidence. Argentina has allowed too many points so far and that can play against them so they need to win this game with a big margin to have a chance at qualifying. However, Japan is in the same boat as the Argentinians and both teams have a slim chance of advancing to the next round. Argentina has more weapons at the guard spot while Japan has a strong Frontcourt so it evens out in terms of the matchup. Both teams are evenly matched so it is difficult to say who has an advantage, but perhaps playing at home court may give the Japanese team more confidence.

Rui Hachimura:  PPG: 27.0   RPG: 4.5
Rui is a highly talented Forward who is both athletic and crafty. His frame allows him to finish inside, while his shooting touch gives him access to both medium-range and 3-pt shots. He can also chip in with rebounds but as he will become stronger, he will be more effective at that end. Hachimura was on fire against Slovenia, collecting 34 points and 7 rebounds. Rui can be a choice for the Super-Player in the Dream11 Fantasy scenario. 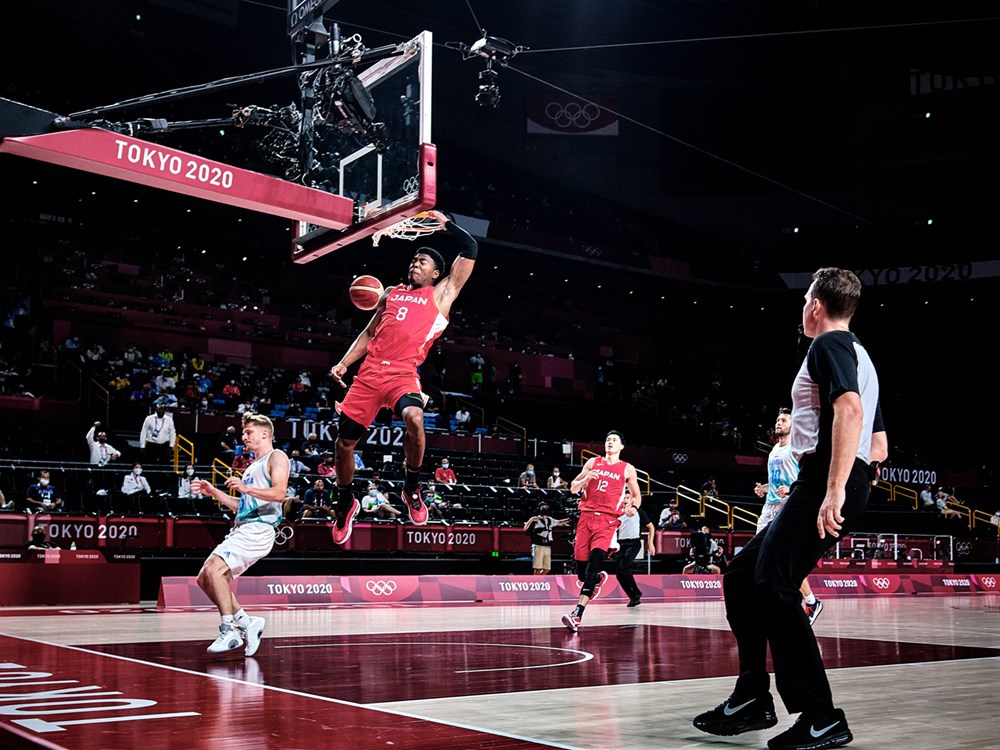 Luis Scola:   PPG: 18.0  RPG: 3.0
At 41 years of age, Scola still is going strong and showing everyone how experience and savviness can also work in the game. Scola has a superb arsenal offensively, he can dip in mid-rangers, work inside, and also drain some threes. He posted 13 points against Spain.

Yuta Watanabe:  PPG: 18.0     RPG: 7.5
The 6’9″ Forward combines to make a highly effective Frontcourt for the Japanese unit. He has it all in the bag, he can finish inside with athletic flurry, shoot from mid-range and outside while he can also get some second-chance points. His rebounding makes him a complete Forward and he has a bright future ahead. Watanabe compiled 17 points and 7 rebounds against Slovenia.

Facundo Campazzo: PPG: 15.0   RPG: 5.0   APG: 3.5
Facundo is a terrific offensive and defensive player. He possesses great dribbling skills, which allows him to free up space and also find his teammates. Campazzo is more than a decent shooter and has other ways to score as well. He dropped 10 points, 4 rebounds, and 3 assists against Spanish men. 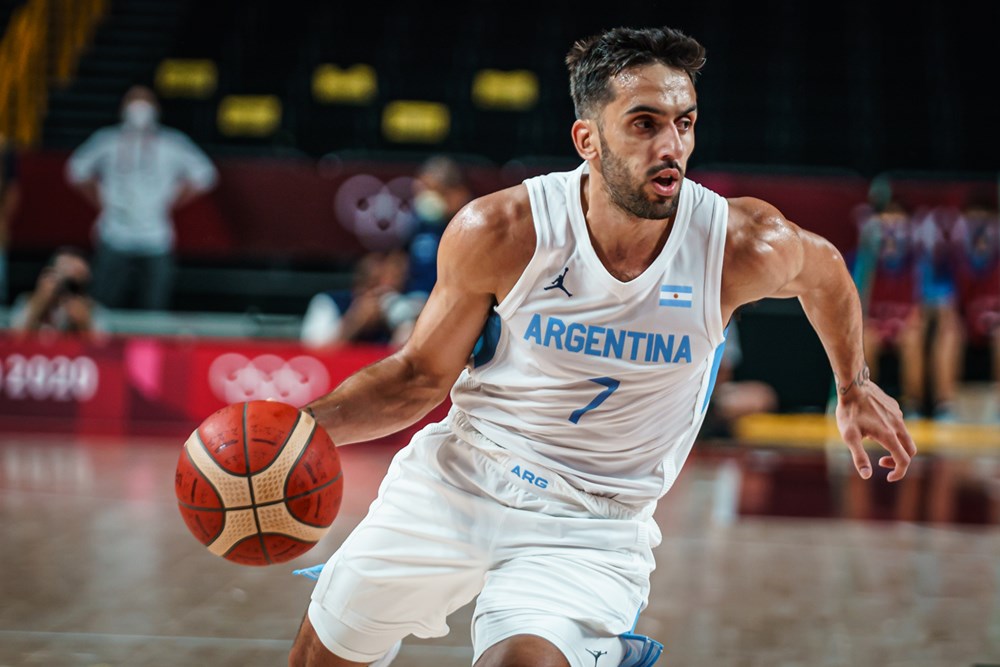 Daiki Tanaka: PPG: 4.0   APG: 4.0
The Japanese League star Daiki is a great ball-handler and has scoring abilities too. However, he has been struggling in the Olympics, shooting only 25% from the floor which is one of the reasons for their current struggles. Tanaka went for 6 points and 3 assists versus Slovenia.

Nicolas Laprovitolla:  PPG: 17.5
Nicolas has “shooter” written all over his game and has a streaky side to him. He can launch it from the deep and help his team in stretching the defense while opening up lanes for finishing or hitting mid-range jumpers. He was red hot against the Spanish men, firing 27 points and 4 assists.

Basketball is an intense sport and NBA has the most varied talents in the world. I like analysing basketball and uncover the nuances that dictate the game.
Previous ArticleCAN-W vs ESP-W Dream11 Team Prediction Olympics Women Live Score Canada vs Spain, 1 August
Next ArticleESP vs SLV Dream11 Team Prediction Olympics-Men Live Score Spain vs Slovenia, 1 August