Spain vs Slovenia Olympics Live: The Group Stages are nearing their conclusion and a more picture clear of who will be in the Quarterfinals is opening up. Spain and Slovenia need not worry about the maths of the qualifications anymore as they have already qualified are looking red hot. Spain comes into the game after beating Argentina while the Slovenian men beat Japan in their last game. Ricky Rubio and Luka Doncic headline the marquee match-up between these two powerhouses. More about ESP vs ARG Dream11 will be given here.

Where to WATCH Spain vs Slovenia Olympics Live Score and Streaming?

Spain| Slovenia
Games: 02 | 02
Wins: 02| 02
Defeats: 00| 00
Points: 04| 04
Spain vs Slovenia Olympics Basketball: This game makes for a wonderful viewing for many reasons, one it is featuring two stellar players in Rubio and Doncic, second, both teams have crushed their opponents. While Spain has more depth and talent, they will have to face the force of the Slovenian team which has also displayed great depth at multiple positions. Slovenia has younger and more athletic players while Spain relies on experience and savviness. This match-up promises to be an enthralling even if both teams have advanced further.

Luka Doncic: PPG: 36.5     RPG: 9.0      APG: 6.0
Luka has lit the Olympics stage on fire and has had the hottest hand at the big stage. He has been scoring buckets after buckets and neither Argentina nor Japan had an answer for him. Although Spain is a great defensive team, Luka can break down the best of defenses and his performance will determine the outcome of this game. He piled up 25 points, 7 rebounds, and 7 assists against Japan. Luka is favorite as the Super-Player in the Dream11 Fantasy scenario.

Ricky Rubio: PPG: 23.0   APG: 6.5    RPG: 3.0
Rubio is the main ball-handler and scorer for the old Spanish team. He has wreaked havoc against perimeter defenders and has found multiple ways to score. His top-notch playmaking combined with his scoring makes him a weapon at the offensive end. Ricky netted 26 points, 5 rebounds, and 4 assists against Argentina. 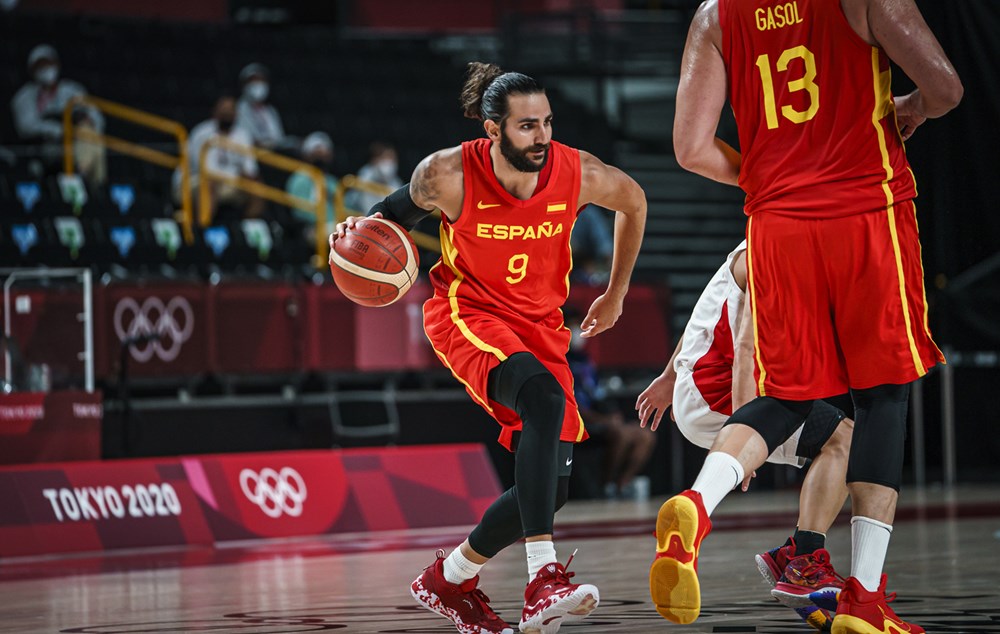 Zoran Dragic: PPG: 15.5   RPG: 4.0
Zoran can both act as a guard and forward as he has both athletic and shooting abilities. He complements Luka well in the starting lineup and feeds off the attention that Doncic gets to find open spaces. Dragic was on fire against Japan, pooling in 24 points and 4 rebounds. 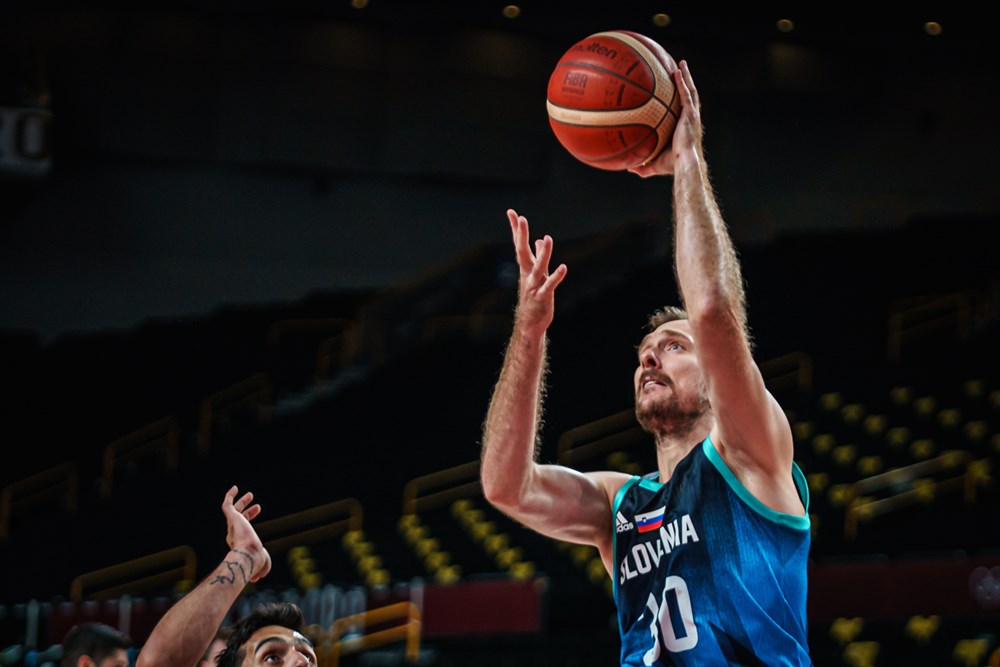 Victor Claver: PPG: 11.0   RPG: 5.5
Claver is a multi-talented Forward who can finish inside, pop from mid-range, and shoot threes. Victor can also rebound at a high clip and play some quality defense. Claver had 9 points against Argentina

Mike Tobey:  PPG: 8.5  RPG: 12.5
Tobey is a big body in the low-block and poses problems for opponents on both ends. Although he is a gifted scorer, who can hit shots near the rim and also shoot from outside, his main role is to protect the rim and grab rebounds. Tobey managed 6 points, 11 rebounds, and 3 assists versus Japan.

Pau Gasol: PPG: 9.0   RPG: 6.0
Pau is an ex-superstar of the NBA with a ton of experience. He has sound fundamentals and can play the role of an inside and mid-range scorer along with being a rebounder. Gasol turned up with 9 points and 8 rebounds versus Argentina.

Basketball is an intense sport and NBA has the most varied talents in the world. I like analysing basketball and uncover the nuances that dictate the game.
Previous ArticleARG vs JPN Dream11 Team Prediction Olympics Men Live Score Argentina vs Japan, 1 August
Next ArticleKOR-W vs SER-W Dream11 Team Prediction Olympics Women Live Score Korea vs Serbia, 1 August