China vs Serbia Women Olympics Live: The Knockouts round for Women’s basketball will kickstart with this game as the Olympics move past the mid-way point. Now the team that wins three games in a row will claim the gold medal and the team that wins two in a row the silver. While China won all of their group games, the Serbian women bagged two out of their three group phase outings. Details about CHN-W vs SER-W Dream11 will be given here.

Where to WATCH China vs Serbia Women Olympics Live Score and Streaming?

China| Serbia
Games: 03| 03
Wins: 03| 02
Defeats: 00| 01
China vs Serbia Women Olympics Basketball: China has played some intelligent basketball and has put their opponents in a bind by moving the ball inside-out and also outside-in. Their frontline poses a ton of match-up problems in terms of size and they have multiple playmakers that can come through in tough situations. Serbian women have found spark among different players and they have not relied on any one player. They have a deep team that enables them to pitch different combinations on the floor to upset the rhythm of their opponents. It will be interesting to see how the Serbian women will deal with Yueru Li and how will China take care of Sonja Vasic and Jelena Brooks. Although China has been in better form, they are not invincible, and the Serbian women have the firepower to take them down.

Sonja Vasic
PPG: 9.7    RPG: 6.7    APG: 3.3
Deep range shooting, mid-range shooting, inside finishes, floaters, runners, drives, low-post moves, Vasic has it all in her bag of tricks. She can also pitch in with superb rebounding, defense, and playmaking, which makes her a complete nightmare to deal with on both ends of the floor. She was ice cold against Korea, scoring only 2 points but did dip in 10 rebounds and 4 assists. Her all-around game makes her a candidate for Super-Player in the Dream11 Fantasy basketball scenario.

Yueru Li
PPG: 15.7    RPG: 9.0    APG: 3.7
Yueru is a 6 feet 7 inches Center player who can finish at the rim both in the fastbreak and half-court situation. Her size coupled with precise feet movement gives her access to easy buckets in the paint. Her knack for getting rebounds and her defensive play makes her an incredibly talented Center.  Li gobbled up 14 points and 8 rebounds against Belgium. 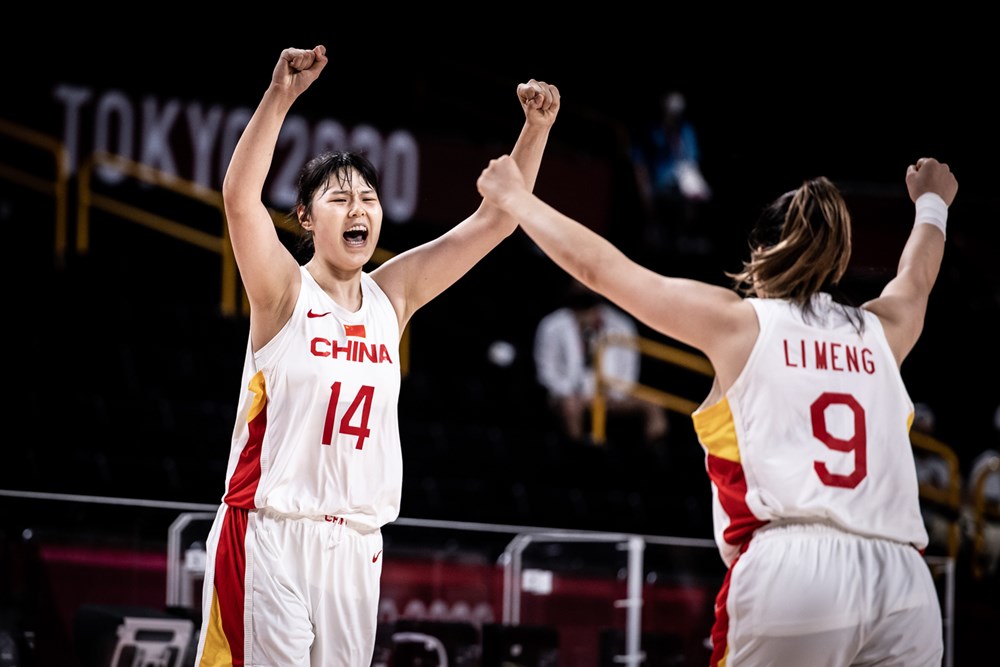 Yvonne Anderson
PPG: 13.0     RPG: 6.0      APG: 3.3
Anderson is an athletic guard who possesses tremendous dribbling abilities. Her ability to break down defenses creates separations and she can pop up a jumper or play an in-between game. Yvonne uses her athleticism well to devour rebounds and plays tough on defense. Anderson came up with 12 points, 5 rebounds, and 3 assists versus Korea.

Ting Shao
PPG: 8.0   RPG: 5.7   APG: 4.0
Shao is a slashing Forward who uses her flexibility and dexterity to finish in the paint. She finds open spots moving constantly off the ball and is also a more than decent mid-range shooter. But perhaps her best asset is her defense and rebounding, which makes her a superb two-way player. Ting nabbed 9 points, 4 assists, and 3 rebounds against Belgium.

Aleksandra Crvendakic
PPG: 9.7    RPG: 4.7     APG: 4.3
Aleksandra plays Power Forward for Serbia and is a multi-dimensional player. Her go-to-weapon is her deep-range shooting off the catch and she helps Serbia stretch the floor. However, she is not limited to only offense and can also come up with boards while also finding open teammates. Crvendakic reeled in 15 points, 7 rebounds, and 4 assists versus Korea. 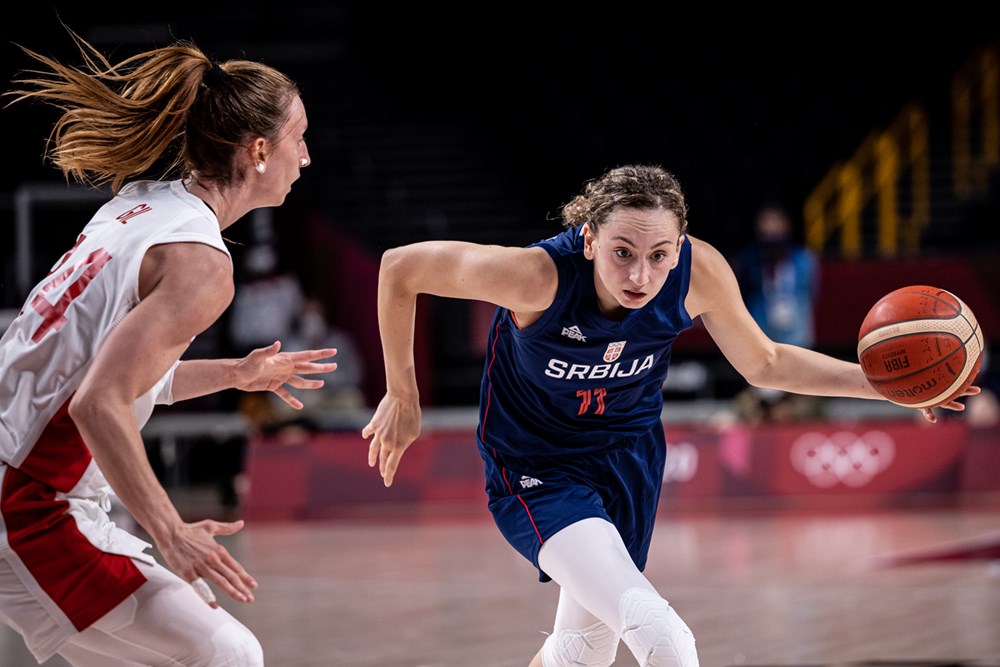 Meng Li
PPG: 12.3      APG: 4.0    RPG: 3.3
The Shooting Guard has a lot of weapons in her arsenal and she deploys with smoothness. Li has a lovely shooting touch, she has amazing dribbling skills, and she can also finish in traffic. Meng gives her team both scoring and defense which makes her a terrific player. Meng compiled 11 points and 7 rebounds versus Belgium.

Basketball is an intense sport and NBA has the most varied talents in the world. I like analysing basketball and uncover the nuances that dictate the game.
Previous ArticleAUS vs ARG Dream11 Team Prediction Olympics Men Live Score Australia vs Argentina, 3 August
Next ArticlePLH vs MM Dream 11 Prediction, Fantasy Basketball Tips, Starting Five, Team Details