In this game, Spanish women will undertake a knockout game versus the French women. The winner of this game will meet the winner of the match between Japan and Belgium. More about ESP-W vs FRA-W Dream 11 will be given below.

Spain was clinical in the group phase and won all of their games as the pairing of Ndour and Gil was too much to handle for most teams. France has not been disciplined on both ends and after losing two of their groups, they must be wary of the threat posed by the Spanish women. Spain can lock the perimeter, clog the paint, and also play great team defense, while the French women do have offensive weapons on Johannes, Williams, Miyem, and Gruda, they are yet to find consistency. Spain has the edge here but if the French women can muster up some discipline and be wary of their shot selection they can take down Spain. The marquee matchup here is between Astou Ndour and Sandrine Gruda. 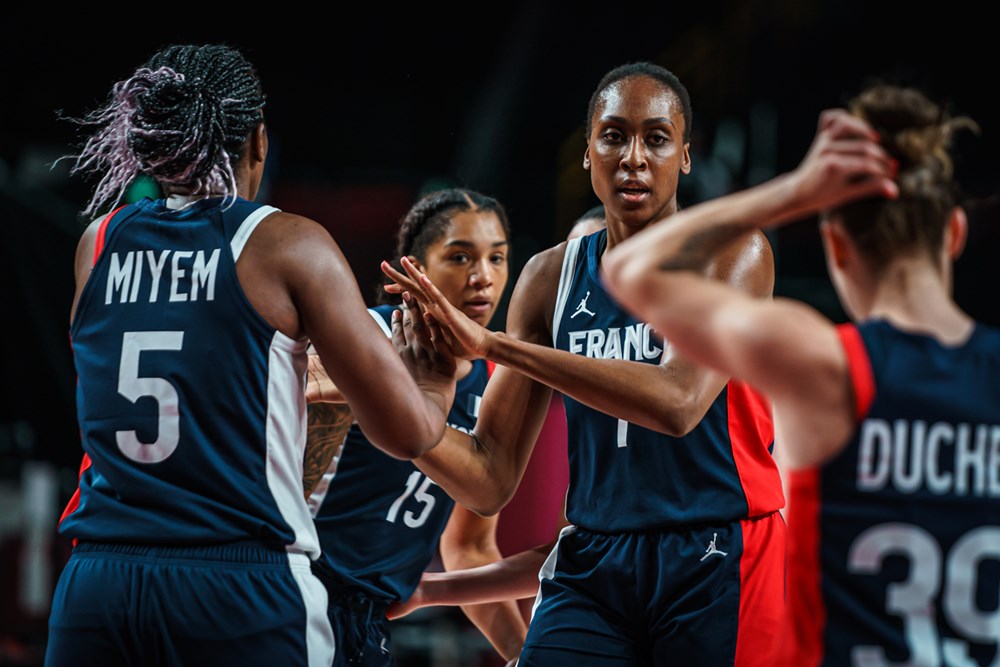 1. Astou Ndour
Points: 28
Rebounds: 10
Assists: 00
Ndour is a dominant offensive and defensive player whose athleticism allows her to be a winning player. She has the ability to get superb low-post positions and her rebounding abilities allow her to get second-chance points. Astou is averaging 22.7 PPG and 10.0 RPG. She can be picked s the Super-Player in the Dream11 Fantasy basketball scenario.

2. Sandrine Gruda
Points: 12
Rebounds: 06
Assists: 00
Like Ndour, Gruda is a prototypical Center who can finish inside and rebound at a high clip. The France offense works well when she is in great touch so her presence is vital for their success. Sandrine is averaging 14.7 PPG and 8.0  RPG. 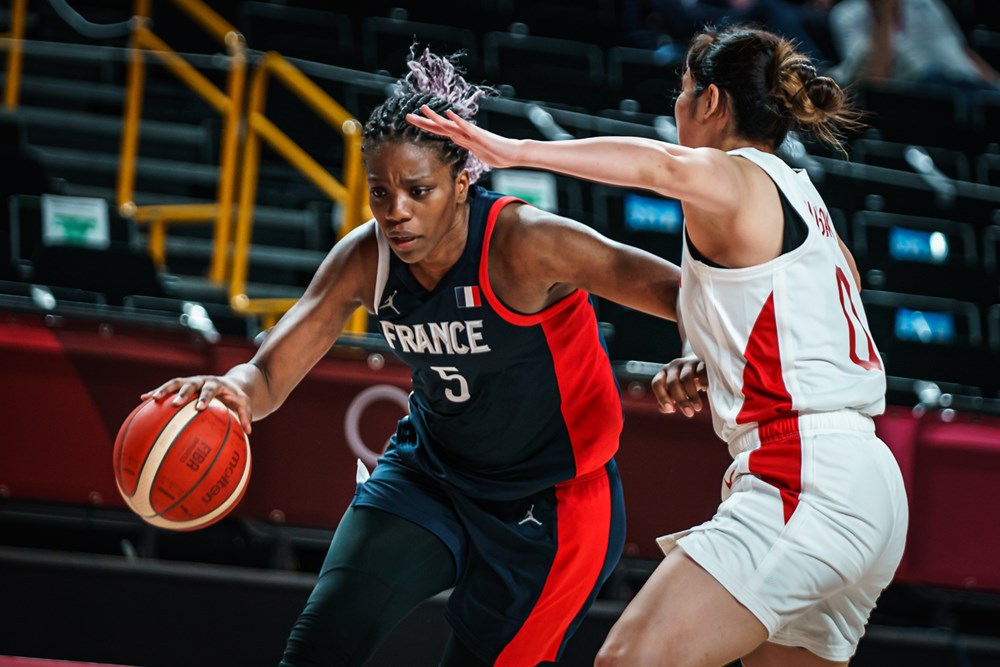 3. Cristina Ouvina
Points: 11
Rebounds: 08
Assists: 07
Ouvina is a do-it-all Point Guard. She can score, hand out assists while also rebounding like a Forward. Cristina has helped Spain to be effective both offensively and defensively. She is averaging 12.7 PPG, 7.7 APG, and 5.7 RPG.

4. Endene Miyem
Points: 15
Rebounds: 04
Assists: 01
Miyem is a veteran Forward who has one of the smoothest jumpers in the world. Endene can get free owing to her terrific movements and can bury jumpers. She is averaging 13.3 PPG and 5.0 RPG. She can be picked as the Pro-Player in the Dream11 Fantasy basketball setting.

5. Laura Gil
Points: 16
Rebounds: 14
Assists: 01
Like Ndour, Gil is a prototypical big who scores of the feeds inside and can also rebound the ball at a high clip. Laura is a double-double threat and is averaging 8.7 PPG, 9.3 RPG, and 3.3 APG.

6. Gabby Willaims
Points: 10
Rebounds: 05
Assists: 03
Like Ouvina, Gabby is a do-it-all player. She plays the Forward position but is more like a hybrid between a guard and forward, who can shoot, drive, rebound, assist, and do a lot more. She is averaging 10.7 PPG, 6.0 RPG, and 4.0 APG

List of Channels to watch Spain vs France Match

Basketball is an intense sport and NBA has the most varied talents in the world. I like analysing basketball and uncover the nuances that dictate the game.
Previous ArticleJPN-W vs BEL-W Dream11 Team Prediction Olympics Women Live Score Japan vs Belgium, 4 August
Next ArticleUSA vs AUS Dream 11 Prediction, Fantasy Basketball Tips, Starting Five, Team Details