Earlier, USA women beat the Opals in a blowout fashion and surely the men will like to replicate the performance of their compatriots. In this knockout game, the winner will head to the Semi-Finals and will be just two games away from claiming the Gold medal. More about USA vs AUS Dream 11 will be given below.

The USA has been the Kings of the game for a long time and has been unbeatable. They have won the last three Olympics Golds and have taken care of the business consistently. The Australians have been unbeaten so far but now they will be in a real tussle against a tough team. The USA has an incredible lineup full of both young and experienced players and the same goes for the Aussies. The lack of slashing Small Forwards can hurt the Aussies and that can play a decisive role. The USA doesn’t have effective depth at the big man position and that is an area which the Australians can exploit. This match-up can be a heated defensive battle as both teams are powerhouses who will give their all to win the game but the USA does have a substantial edge over the Australian men.

1. Kevin Durant
Points: 29
Rebounds: 02
Assists: 04
Kevin is an assertive offensive player. KD has got an arsenal of moves ranging from stepbacks, fadeaways, side-step, jab-step, etc., etc. the list is too long! He can finish inside and also play a face-up or low-post game, while being an excellent rebounder and defender, yes, that is one player we are talking about. He is averaging 18.0 PPG, 4.3 APG, and 4.3 RPG in the tournament. Durant can be selected as the Super-Player in the Dream11 Fantasy basketball scenario.

2. Patty Mills
Points: 18
Rebounds: 02
Assists: 04
When in doubt, give it to Patty! Mills is an electric guard who has got a lot of scoring in his bag of tricks. He is a superb separation creator off the dribble and can nail jumpers with a hand in his face. Patty is averaging 20.8 PPG and 5.3 APG. He can be chosen as a Pro-Player in the Dream 11 Fantasy scenario. 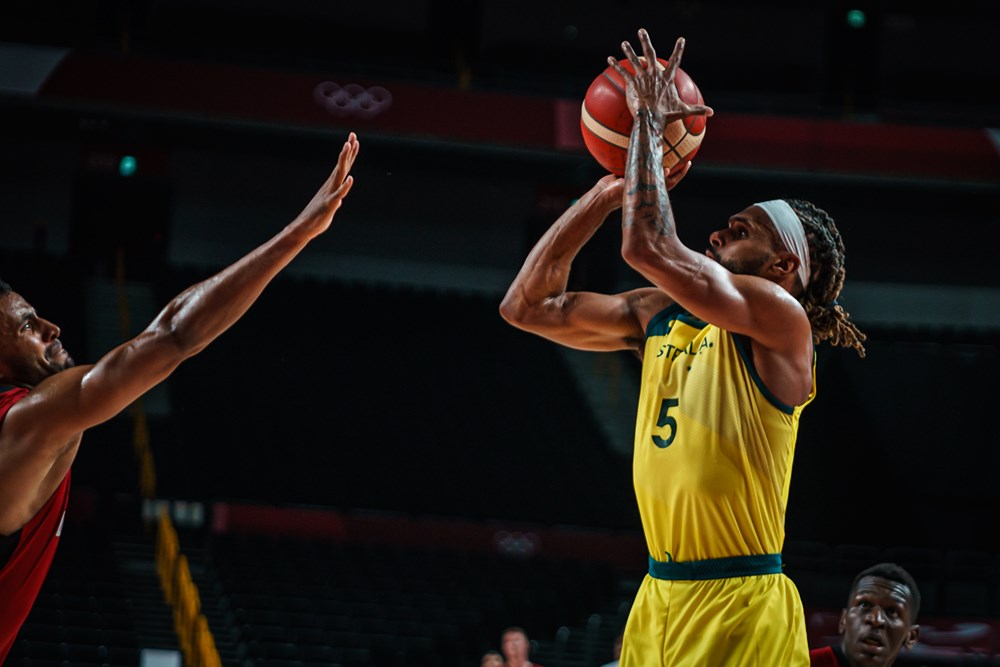 4. Joe Ingles
Points: 11
Rebounds: 04
Assists: 07
Ingles is a highly talented shooter who can also act as the main dribbler. He is also a terrific team defender and is also known for his rebounding. He is averaging 10.5 PPG, 4.5 APG, and 4.3 RPG.

5. Damian Lillard
Points: 11
Rebounds: 04
Assists: 04
Damian is a guard of high caliber. He is one of the best long-range shooters in the world and has amazing handles to create separation. Lillard is averaging 12.8 PPG and 3.8  APG. 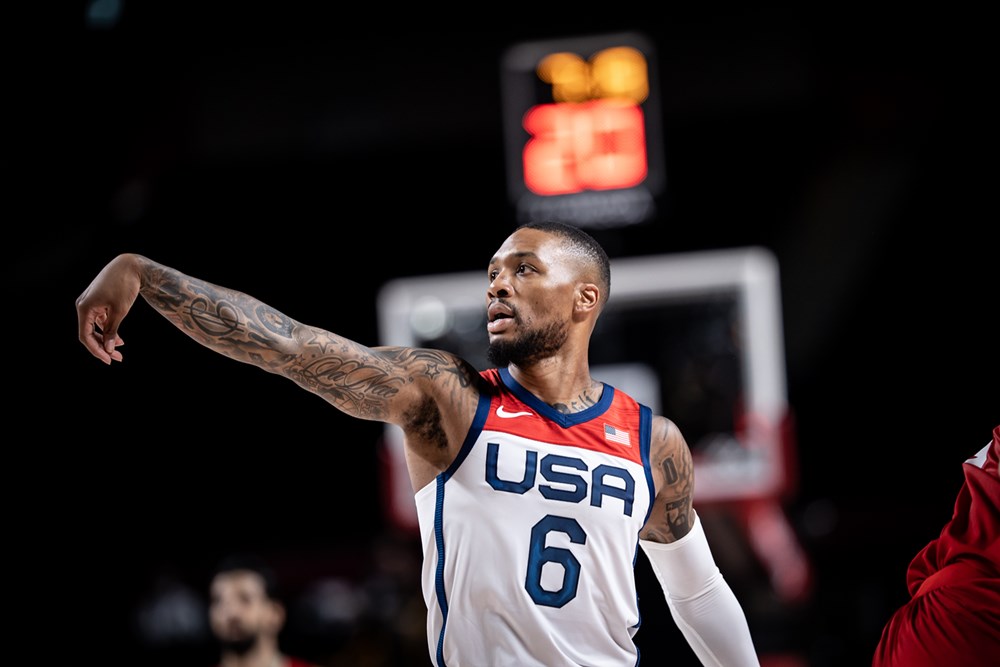 6. Nick Kay
Points: 10
Rebounds: 10
Assists: 03
Kay is a double-double machine. He can get great positioning inside using his huge frame and can put a dent for the opponents. He is also an excellent rebounder and a great team defender. Nick is averaging 13.3 PPG and 7.3 RPG.

List of Channels to watch USA vs Australia Match