Slovenia vs Japan Olympics Live: The host nation Japan will be playing for the second time on their home floor and they will be visited by the Slovenian men. Slovenia crushed the Argentina team behind a much-highlighted 48 points performance by Luka Doncic. Meanwhile, Japan comes into this game after losing to Spain despite great performances from their frontcourt. More about SLV vs JPN Dream11 will be given here.

Where to WATCH Slovenia vs Japan Olympics Men Live Score and Streaming?

Slovenia| Japan
Games: 01 | 01
Wins: 01| 00
Defeats: 00| 01
Slovenia vs Japan Olympics Basketball: “Uh-oh”, that is what the defenders must be thinking when they see the dominating Luka Doncic playing against them. Luka is in the prime of his career and has the will to carry his team to a win on his own which makes this team scary. It is not like Luka isn’t surrounded by a talented cast, but his presence overshadows everyone. Japan has a strong frontline with Watanabe and Hachimura but will they have any answer defensively to Luka? It is not like that Japan has no talent or experience, Luka is in another sphere right now, can the Japanese team bring him to Earth?

Luka Doncic:  PPG: 48.0      RPG: 11.0     APG: 5.0
Luka is an insane player whose abilities demand extra attention not only from his defenders but from anyone involved with the game. Doncic can do it all, shoot from way downtown, finish at the rim, and pop up some circus shots. He looks like a future MVP in the NBA and his ridiculous numbers only prove that he is too much to handle for anyone in the world.  Doncic’s talent makes him a clear-cut choice for the Super-Player in the Dream11 Fantasy scenario. 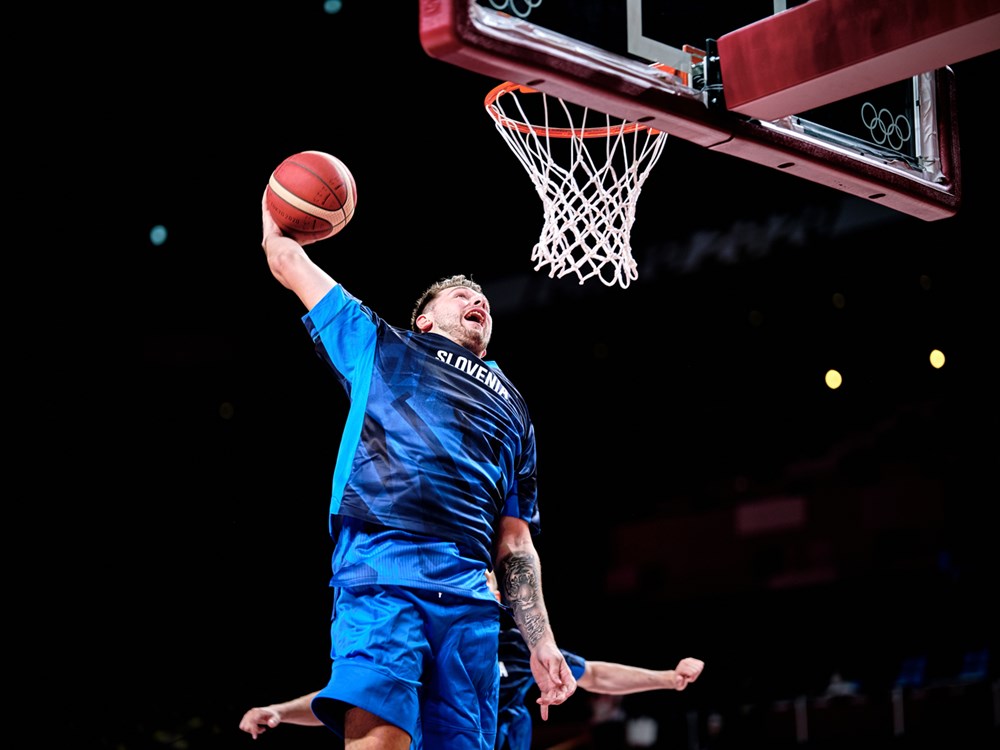 Rui Hachimura:   PPG: 20.0   RPG: 2.0
Hachimura is an emerging PF who has a lot to offer on the offensive end. He is athletic but can shoot from the long-range and medium-range, making him a multi-faceted option on offense. He is yet to become a consistent rebounder but as his frame gets stronger, he will get it in the bag too.

Mike Tobey: PPG: 11.0   RPG: 14.0
Tobey is a terrific complimentary player to Luka. He can score from inside, shoot well from both mid-range and three, however, his main strength is cleaning up the glass and grab rebounds off the opponents’ misses. Mike is a double-double machine and has a lot of positive influence on the game.

Yuta Watanabe:  PPG: 19.0     RPG: 8.0    APG: 3.0    SPG: 5.0
Yuta is a versatile Forward who keeps on adding new moves to his offensive arsenal. He is a high-energy player and his athletic abilities coupled with more than decent shooting abilities make him a complete offensive player. However, he is not just an offensive player and displays a tremendous amount of energy on the defensive and rebounding front as well. 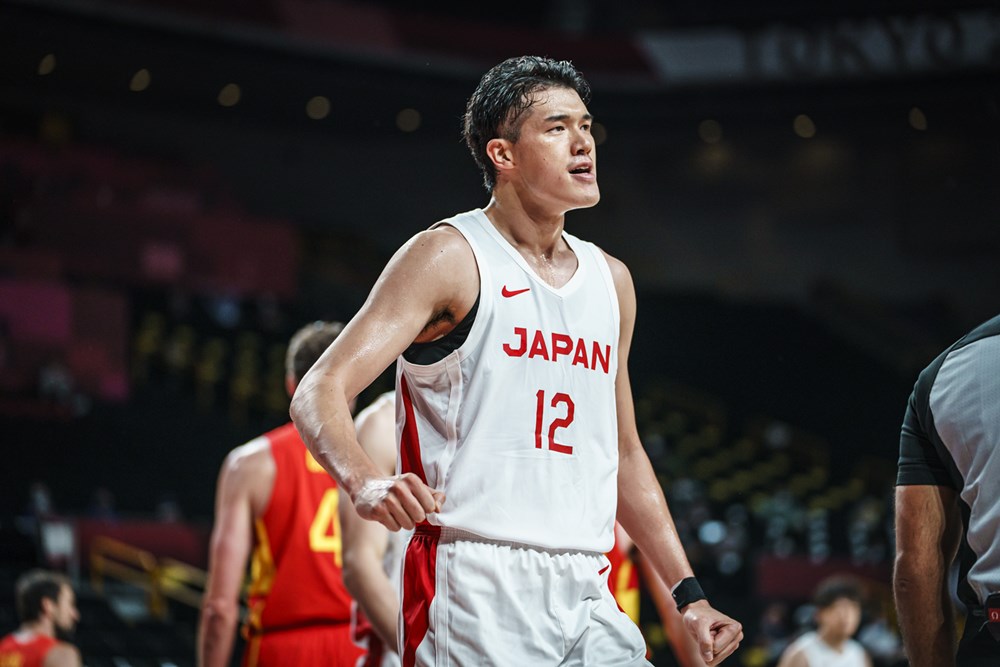 Vlatko Cancar: PPG: 12.0   RPG: 5.0
Vlatko is a terrific offensive player and has both inside and outside game. His beautiful shooting form makes him a great player to look forward to in any game and he can also pitch in with decent rebounding and defensive contributions.

Daiki Tanaka: PPG: 2.0   APG: 5.0
Daiki is the primary ball-handler for Japan and his top-notch dribbling moves allow him to be an effective scorer. Japan Basketball League superstar has a great court vision and he is a reliable passer. However, he struggled to get going against Spain, shooting only 1/6 from the floor.