Spain vs Serbia Women Olympics Live: The Olympics basketball is in full flow and we have witnessed some history defying and upsets already making it an exciting event. The Spanish walk into this contest after defeating the Japanese women in an enthralling contest while the Serbs beat Canada in a close game. Both teams will come into this match-up with a win under their belt. More about ESP-W vs SER-W Dream11 will be given here.

Where to WATCH Spain vs Serbia Olympics Women Live Score and Streaming?

Spain| Serbia
Games: 01 | 01
Wins: 01| 01
Defeats: 00| 00
Spain vs Serbia Women Olympics Basketball: Both teams are full of veteran players who have played extensively at the club and international level. While Serbians have more shooters to offer, the Spanish team has finishers who can make life hell in the paint for the defenders. This is an interesting match-up because both teams have some of the best players in their lineups who can take over games. The mix of talent and experience makes it difficult to judge which team will win and go ahead with the second win to seal the deal for the next round which makes this an important contest. The two teams met just last month and Serbia came on top during the game in the Eurobasket 2021.

Astou Ndour
PPG: 28.0   RPG: 10.0
Astou is a throwback big who can score inside using her size and athleticism. She has a decent shooting touch too which she uses to create openings inside and keep the defenders busy. Ndour is also a superb rebounder who can rack up second-chance points. She can also defend the paint which makes her an ideal player at the Center position. Astou is a candidate for the Super Player in the Dream11 Fantasy scenario. 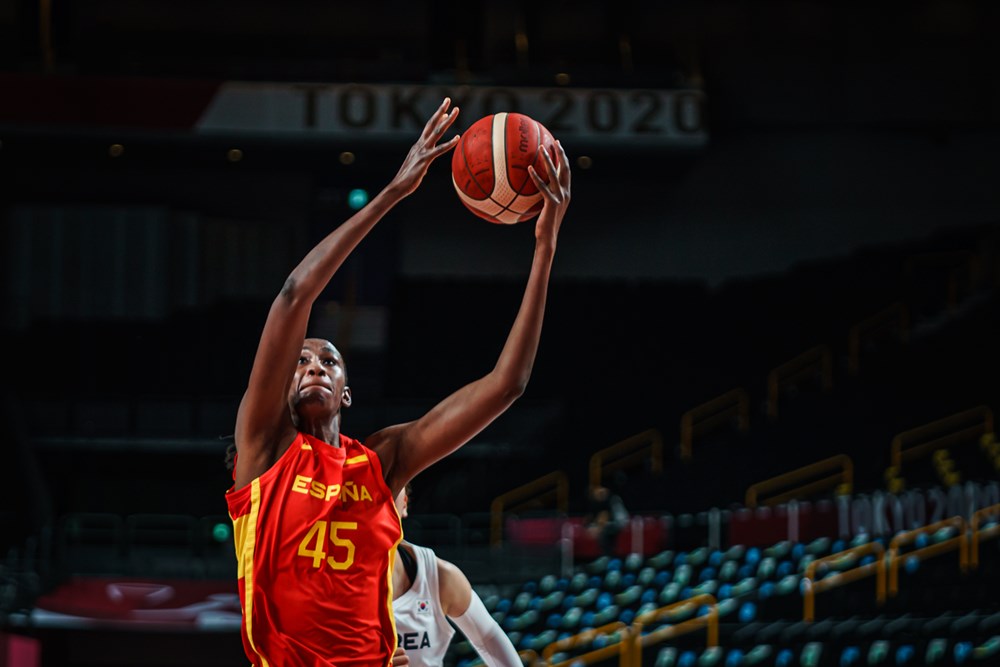 Sonja Vasic
PPG: 16.0   RPG: 3.0   APG: 3.0
Vasic is an all-in-one player who has been playing professional basketball for more than a decade now. Her ability to shoot opens up driving lanes, and she is well adept at putting the ball on the floor and finish inside. She has great dribbling skills which she uses in isolation situations to full effect, while she can also cut to the basket with ease, making her a strong offensive player.

Laura Gil
PPG: 16.0   RPG: 14.0
Laura gives Spain an overwhelming advantage at the Frontline as she can score inside, shoot mid-range shots, and create havoc on the offensive end. She is also an elite rebounder who can collect double-doubles to change the complexion of the game.

Yvonne Anderson
PPG: 12.0   RPG: 5.0   APG: 3.0
Anderson is a livewire on the court and plays the guard position for the Serbs. She has the ability to put the ball on the floor and create magic through her drives. Yvonne can also hit jumpers and open up driving lanes, drawing some fouls against her opponents. However, she would like to cut down on her turnovers as she had 6 during her last match against Canada. 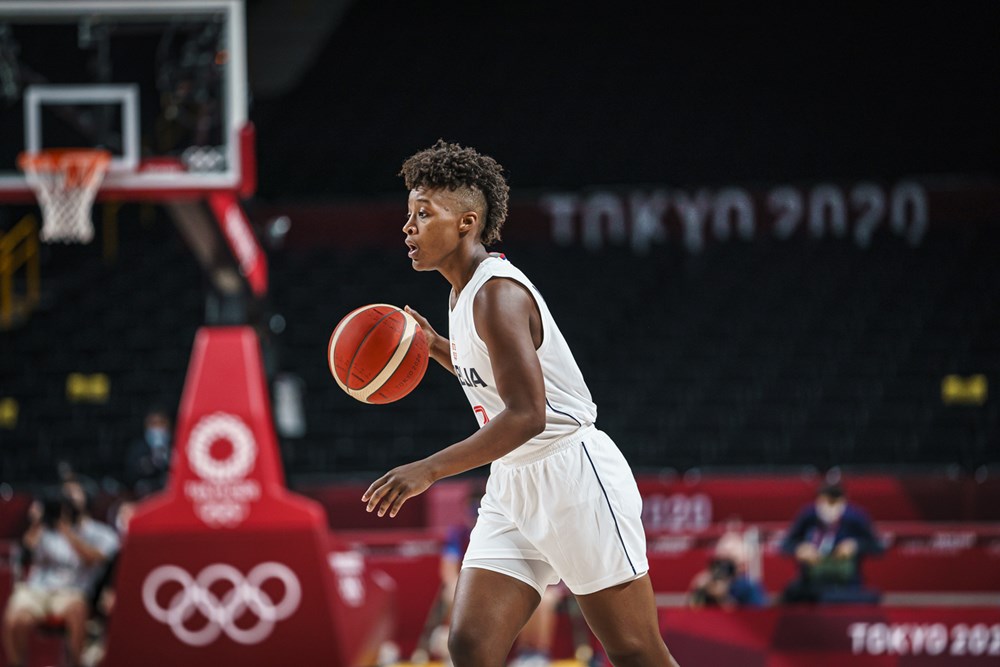 Cristina Ouvina
PPG: 11.0   APG: 8.0   RPG: 7.0
Ouvina conducts the ball-handling and floor general duties for the Spanish team. She has a lot of experience and can break down defenses with her smooth handles while she can also contribute in the scoring area. Her expertise at the Guard spot makes Spain a tough team to defend and she can contribute in a myriad of ways.

Ana Dabovic
PPG: 11.0   RPG: 6.0   APG: 5.0
Ana is a veteran SG and has multiple ways to influence the game. She is one of the best 3-pt threats in the Serbian team and can score in late-game situations. She can also rebound the ball well, look for her teammates on the offensive end and play great defense.

Basketball is an intense sport and NBA has the most varied talents in the world. I like analysing basketball and uncover the nuances that dictate the game.
Previous ArticleSLV vs JPN Dream11 Team Prediction Olympics Men Live Score Slovenia vs Japan, 29 July
Next ArticleESP vs ARG Dream11 Team Prediction Olympics-Men Live Score Spain vs Argentina, 29 July