New Zealand cricketer, Amelia Kerr plays for the New Zealand women’s national cricket team. When she debuted at the age of 16 against Pakistan at Lincoln in early 2016, Amelia Kerr became the youngest WHITE FERN ever. Amelia became a teenage sensation when her bowling video surfaced on Youtube. A 14-year-old leg-spinner had the potential to get into the national team. 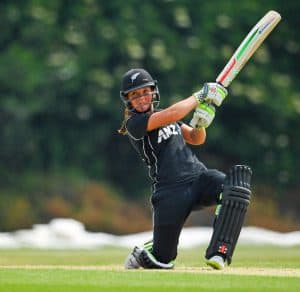 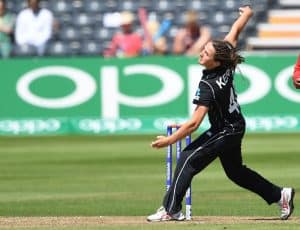 Kerr scored the highest individual score in a WODI match on 13 June 2018, becoming the youngest cricketer ever, male or female, to score a double century in One Day International Cricket, when Kerr scored 232 against Ireland. She grabbed five wickets for 17 runs in the same game. 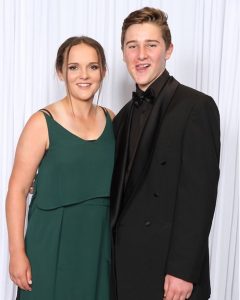 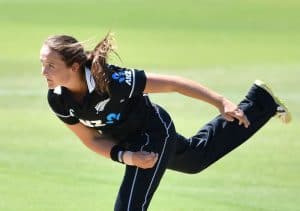