New Zealand cricketer, Katey Jane Martin, plays for New Zealand in the women’s one-day internationals and Tests. She made her debut at the age of 18 in Test in 2003. She has played a handful of games and couldn’t take her place at the national side despite having plenty of experiences. She took a gap of five years after her ODI debut. Martin made a comeback in 2016 where she turned herself as an attacking batter.

She then became a great asset to the White Ferns with her consistency and power-hitting. She was appointed in New Zealand’s team in October 2018 for West Indies ‘ 2018 ICC Women’s World Twenty20 tournament 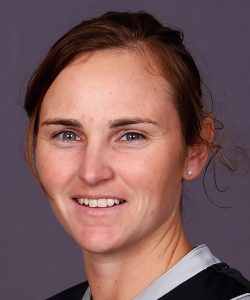 After a stellar season with the Otago Sparks, Martin was named the 2016/17 season’s Player of the Year. 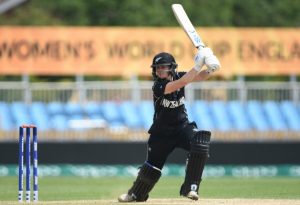