Tally and full of pace, Australia cricket team‘s upcoming superstar Cameron Green attracted the attention of the cricketing world ever since he stepped onto the field at age of 10. The ability to bat and deliver with pace has been a feature of the Western Australian star who came into the scene in October 2020 after receiving his first call-up. Ever since Green has not looked back on and has enjoyed his performances against some of the best teams in the world.

Having grown up in the surroundings of Western Australia, Green did not take time to make his presence feel and was part of the U-13 set-up of Western Australia. The Western Australian Cricket Association (WACA) board’s investment in Green paid off as he would join the team as a rookie and earn a contract with the domestic side at an age of 16.

Green’s rise quickly came to the notice of the selectors as he would both bat and ball. He was selected for the Cricket Australia XI against Pakistan during their tour of Australia in January 2017, where he would go on to make his debut for the List A side.

Green’s quick learning ability saw him make rapid progress which would earn him his first Big Bash League (BBL) cap in January 2019 and would represent Perth Scorchers in the league. In the 2020-21 season, Green and Perth would make the final of the BBL where they lost to Sydney Sixers in the final.

When it comes to the international call-ups, the utility star would make his debut in December 2020 against India in the ODI format. In the same month, he would earn his first Test Cap and become the 459th player to represent Australia in the longer format.

It was not until 2022 that Green got his T20I debut as he showed his class with both bat and ball on the Pakistan tour. Later in the year, a month before T20 World Cup, the Western Australian star would rack up some impressive numbers replacing David Warner in the opening slot against India in a three-match T20I series, which the Aussies lost 1-2.

Emily Redwood is the girlfriend of Cameron Green. The duo has been dating for quite some time. 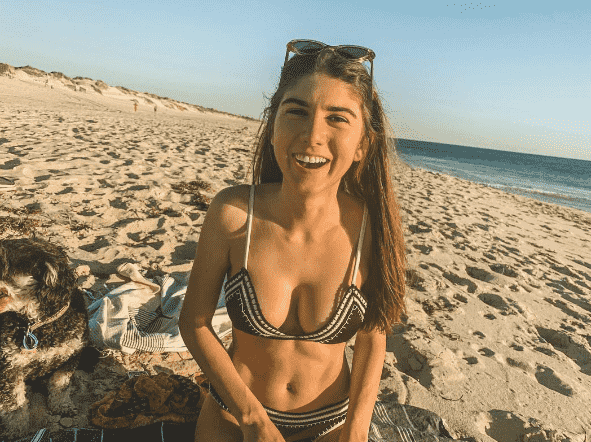 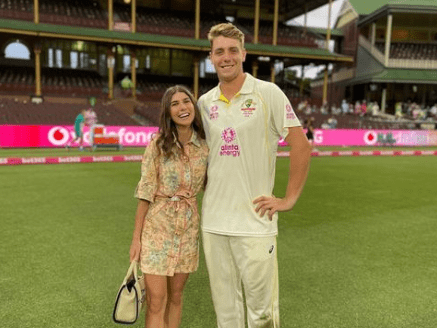 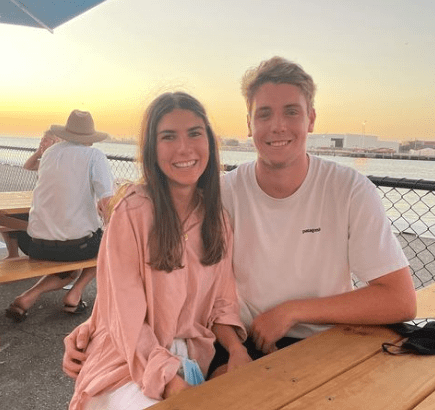