Deepak Chahar made an instant impact at the international stage and his figures of 7/6 against Bangladesh in 2019 is the best bowling figures for India in the T20 format. He made his debut for the national side in July 2018 against England.

In just his seventh T20I match against Bangladesh in November 2019, Chahar produced one of the best bowling figures as he scalped 6 wickets for 7 runs.

In September 2018 he made his debut for the ODI team against Afghanistan. Chahar has been one of the best players and his ability to bat also makes him a formidable member of the squad.

Having represented Rajasthan in the domestic circuit, Chahar was bought by Rising Pune Supergiants for the 2016-17 season of Indian Premier League (IPL). His exploits for the team saw his team reach the final of the IPL final, as they lost on the final ball to Mumbai Indians.

Having played under Dhoni at Pune, the former India captain hand picked him for the Chennai Super Kings (CSK). He would again excel in his role as a bowling all-rounder and lead the team to IPL glory in 2021. In the auctions for the IPL 2022, Deepak was purchased for a mammoth price of Rs 14 crore. However, a back issue before the IPL ruled him out of the entire season.

During IPL 2021 in UAE Deepak proposed his long-time girlfriend Jaya Bhardwaj.  Jaya was a constant present in the CSK camp during the IPL and was often seen with Chahar’s sister Malti Chahar in the stands. The couple would later announce their wedding after IPL 2022. The couple officially tied knot in the final week of May 2022. 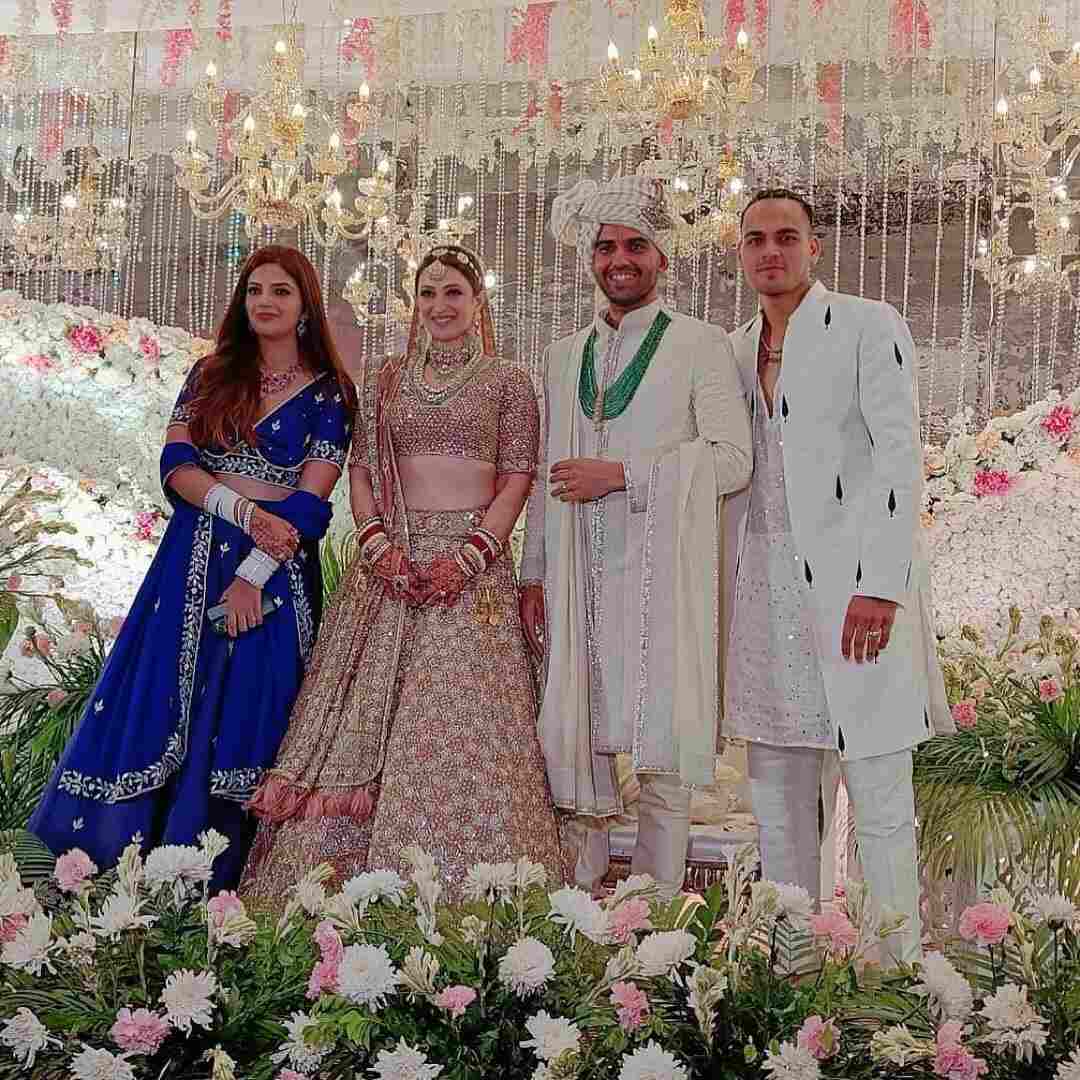 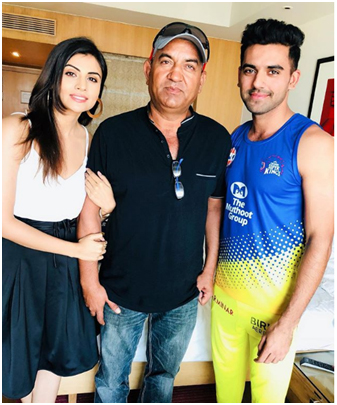