Malti Chahar is the sister of Indian cricketers Rahul and Deepak Chahar. Malti is the finalist of Femina Miss India 2014 Contestant and winner of Femina Miss Photogenic and Miss Soduku. She has also featured in few short films and web series like letsmarry.com. Malti was born and brought up in Agra and Lucknow and is a Software engineering graduate from Lucknow.

She was a Shot-Put and High-Jump National Level player during her school and college days. She worked as a Software Engineer before entering into the glamour world. Malti wants to make a career in Tamil movies and television series. She is interested in working with Gautham Menon and S.S. Rajamouli.

Malti came into limelight at the CSK vs MI match in the year 2018. The cameraman captured her cute and priceless reaction and broadcasted it on the TV. People began searching her on Google and overnight she became a social media sensation. 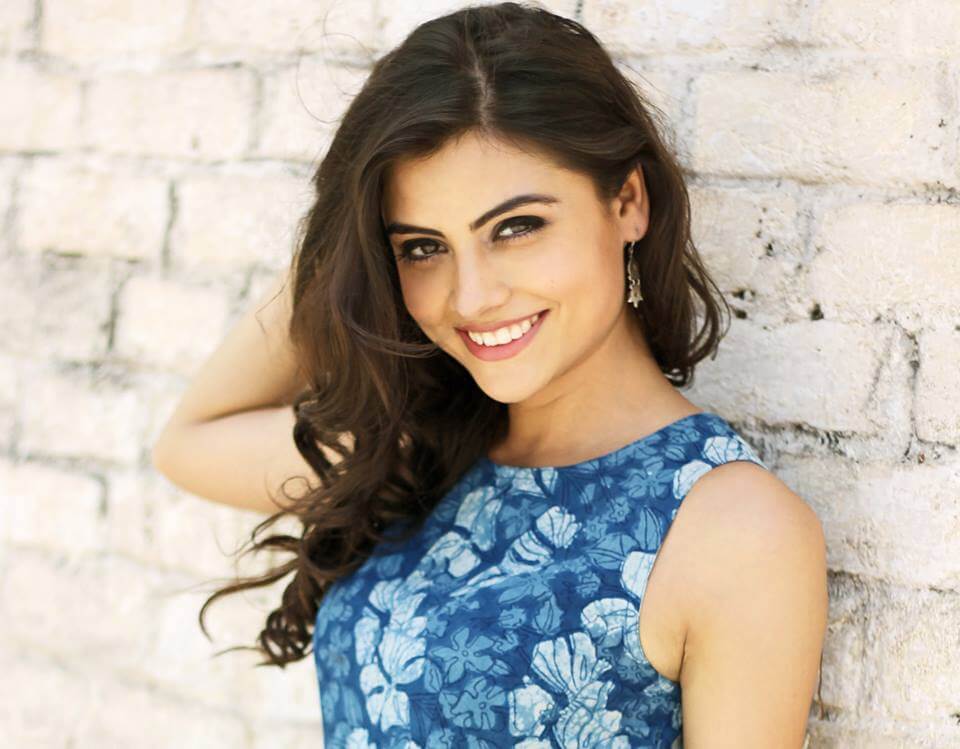 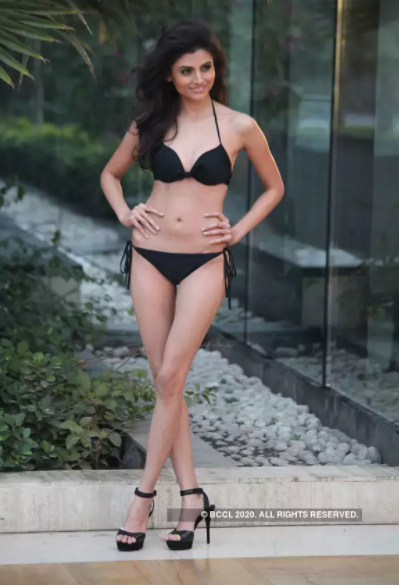