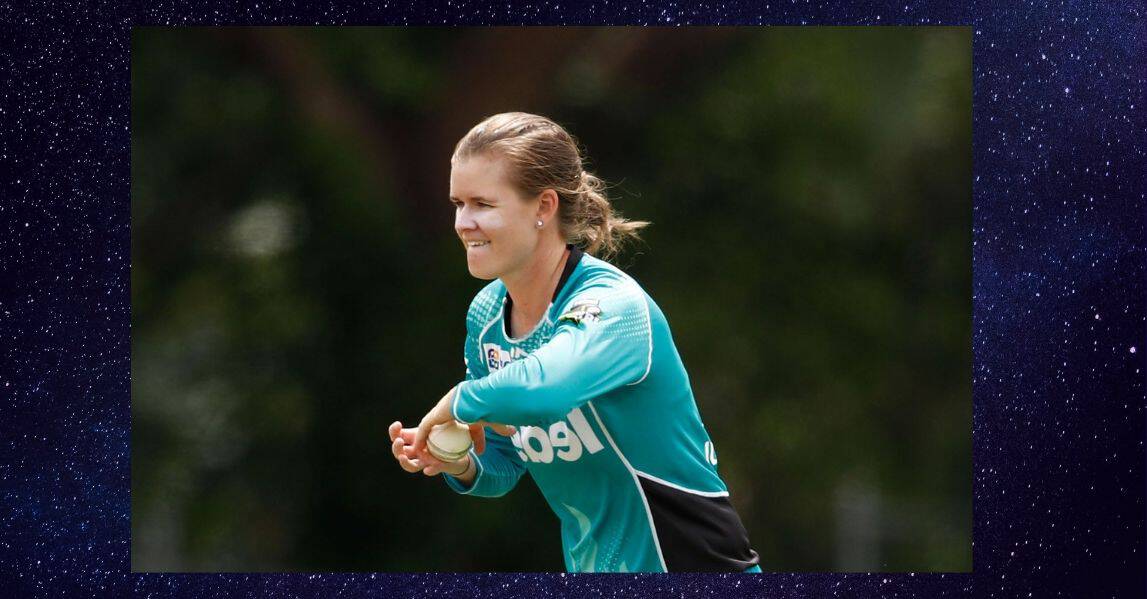 Australian cricketer, Jessica Louise Jonassen, is a law graduate that triumphed in World Cup. She is an animal lover and has a dog named Alfie. She is an avid coffee drinker and loves to play golf in her spare time. Jessica is Queensland’s leading allrounder across all formats and plays for the Southern Stars. She grew up in Rockhampton where she played her first match in the male team.

Jess realizes the importance of younger athletes who lack exposure in such sports. She loves exploring regional communities afforded by Cricket Australia to inspire the young population. A knee injury made her miss the world cup but she rose strongly during the Ashes series against England. She played a key role in the Fire’s breakthrough WT20 Final victory. 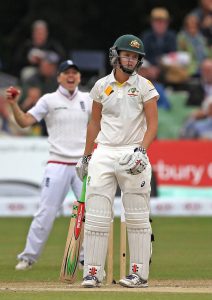 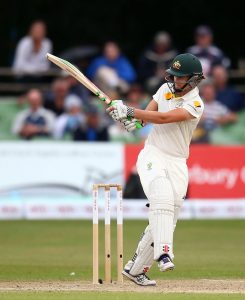 She is one of the few cricketers who didn’t hide her relationship with the same-sex person. She even took to social media and informed about her marriage proposal to Sarah Wearn.

In June 2015, in her test debut, Jonassen made 99 and 54, the third-highest number of runs in a Test debut for women.