Joshua Da Silva is a young wicket-keeper batsman coming through the ranks for West Indies. Da Silva engaged in multiple sports in his early days, playing both cricket and football during school in St Mary’s College. In 2016, he decided to focus solely on cricket and got selected as a wicketkeeper for the Queen’s Park CC‘s second team. He honed his craft under the supervision of coach David Furlonge. Soon, Joshua Da Silva got a chance to represent Old Wimbledonians CC in Surrey for the 2017/18 season as a part of the Atlantic/Kieron Pollard scholarship programme.

In the 16 league games for Old Wimbledonians CC, Joshua De Silva scored a hefty 773 runs at an average of 64.42 with five fifties and a couple of hundreds. He was good behind the stumps affecting a total of 19 dismissals. With the confidence gained from the impressive showing in the UK, Josh piled up runs for the Queen’s Park team in the 2017/18 season and ended up making his first-class debut for Trinidad & Tobago in the Regional 4 Day Tournament in the 2018/19 season. After managing only 348 runs at an average of 21.75, he got left out of the Trinidad & Tobago squad for the Regional Super50 competition.

When he got an opportunity to represent the West Indies Emerging team in the Regional Super50, Josh grabbed it with both hands by scoring 310 runs at 44.28 with a match-winning 103* against the Windward Islands. Placing a greater emphasis on fitness and shedding 30lbs, Da Silva got into the Trinidad & Tobago squad for the Regional 4 day competition in the 2019/20 season and ended up becoming the highest run-scorer for them scoring his maiden first-class hundred. As a result of that performance, he was named in the 25 men Windies national squad for the England Test tour in 2020 but couldn’t make it into the playing 11 even after scoring a prolific 133* in the intra-squad practice match. He stood as a wicketkeeping substitute for S Dowrich in the third test.

He’s a part of St Kitts and Nevis Patriots squad for the CPL 2020.

Joshua Da Silva family has its roots in Portugal. He would be the first white player to represent West Indies since Brendan Nash. 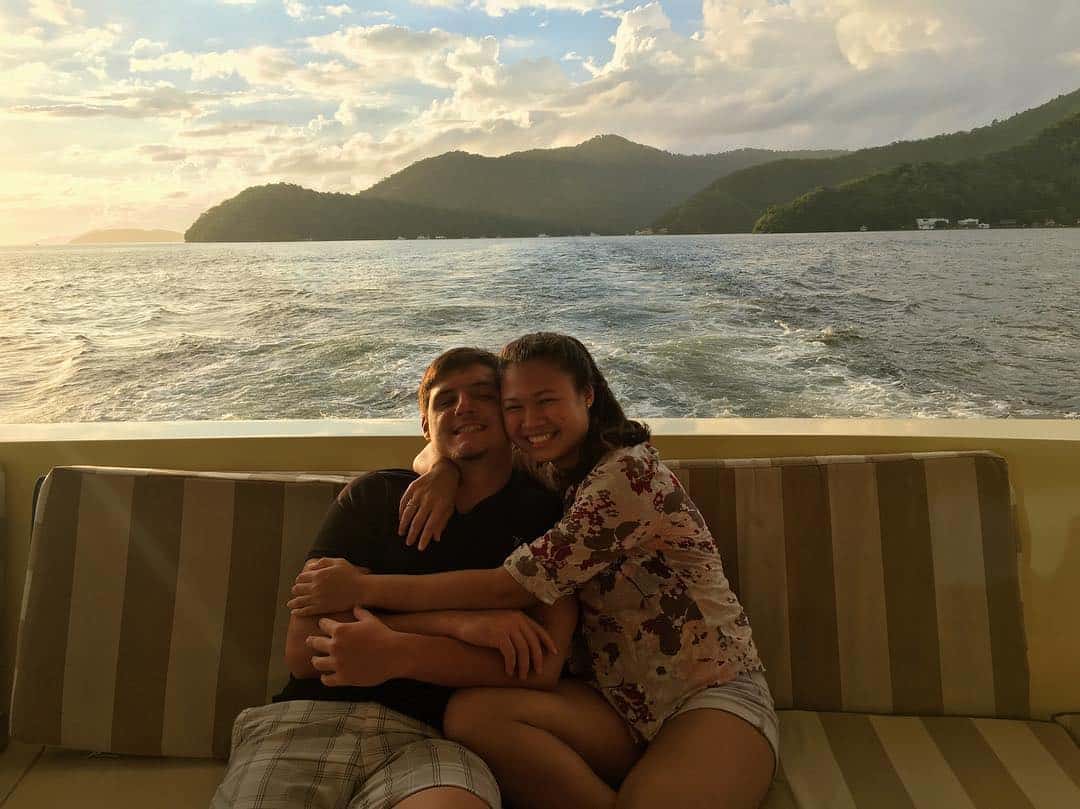 Joshua Da Silva runs a youtube channel AllThingsCricket where he uploads his net sessions, training, practice games and interacts with his fans.