Shane Watson – One of the finest limited-overs all-rounders of the modern era, Shane Robert Watson was the ideal package for white-ball cricket. The ability to dominate pace as well as spin apart from clever medium pace, Watson emerged as one of the bedrock of Australian cricket after the retirements of Gilchrist and Hayden.

One of the few cricketers to win two World Cups (2007 and 2015), Watson played 307 internationals for the Aussies and amassed 10, 050 runs and claimed 291 wickets. He has been of the superstars of the Indian Premier League. From winning the Player of the tournament in the first edition to scoring a match-winning hundred in the 2018 finals; three years after his retirement, Watson will always be in the pantheon of IPL hall of fame. 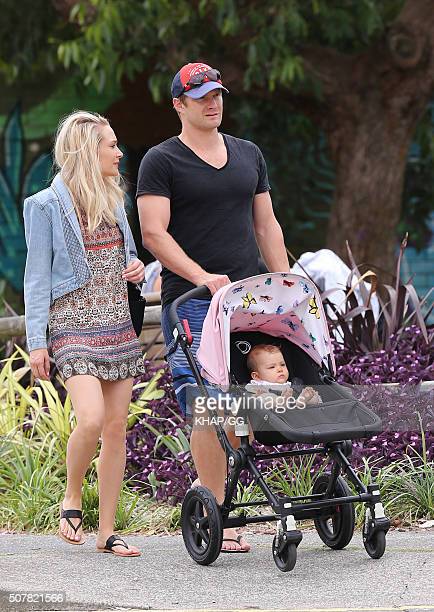