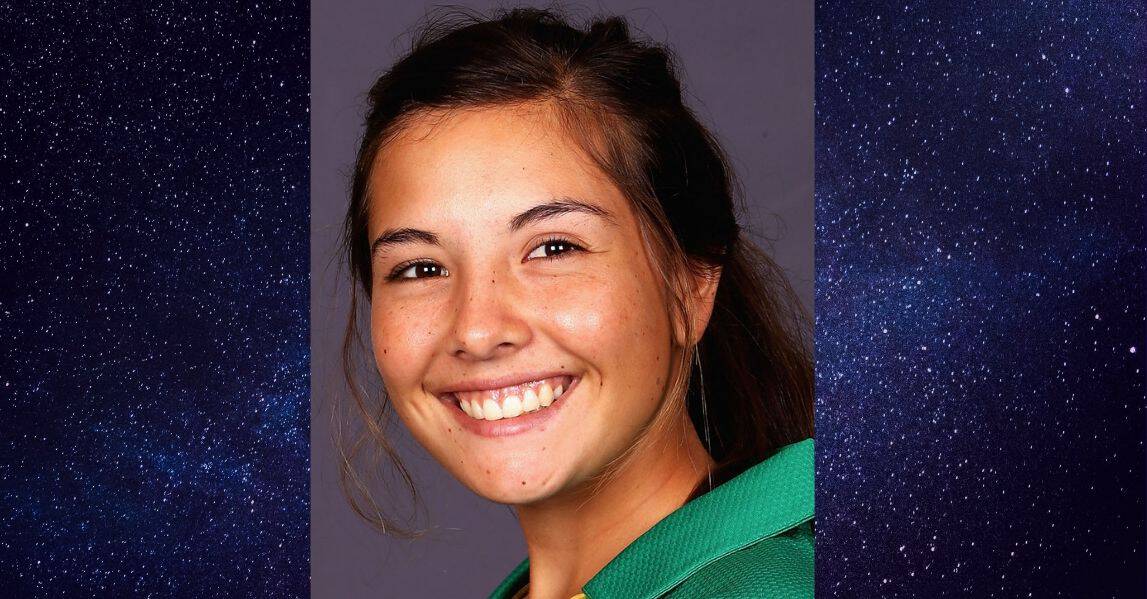 South African Cricketer, Sune Elbie Luus,  is a leg-spinning all-rounder and plays for the South Africa women’s national cricket team. she became the second player to score a half-century and take a five-for in a women’s ODI as a leg spinner in August 2016. Sune was named in Brisbane Heat’s squad for the 2018–19 Women’s Big Bash League season in November 2018. 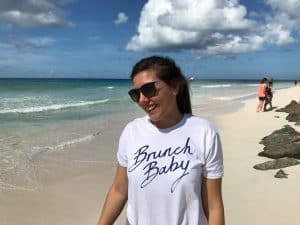 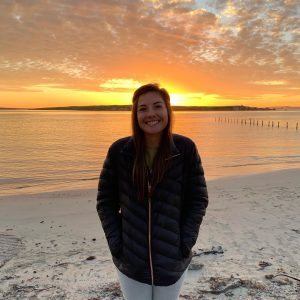 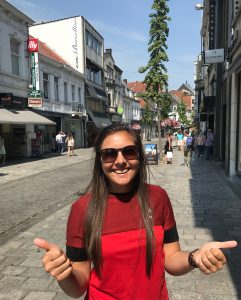