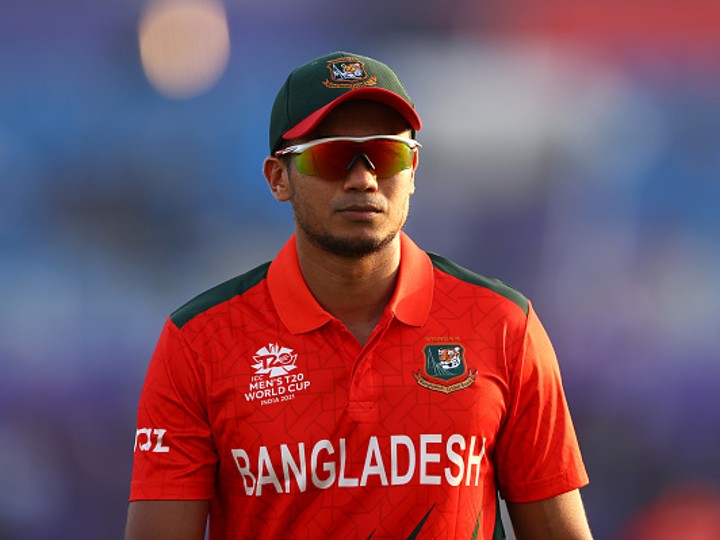 Lethal, deadly and nightmare for the opposition batters, Taskin Ahmed built a reputation of high contrast when he exploded with his right-hand medium pace on the international stage. Coming into international limelight after the 2012 U-19 World Cup, Ahmed has endured a reputation of one of the best fast bowling products from Bangladesh.

A product of  famous old Dhaka’s cricket academy, Taskin didn’t have too much travel as he started his learning from cricketing manual just next his home in Mohammadpur. Before exploding onto the international stage, he gradually dominated the domestic stage and would later go on to be a pace sensation with his right-arm bowling.

A special spell in 2012 U-19 World Cup fifth place match saw Ahmed break the internet as he his video surfaced across for a while. Although Bangladesh ended on the losing side, the glimpse offered in that match saw him turn the attention of the selectors. He along with Liton Das would go on to be future stars for the Bangla Tigers from that famous 2012 U-19 squad.

His first taste at international stage came in April 2014 when he made his T20I debut against Australia, just two years after starring in the U-19 World Cup. Although Bangladesh lost the match he scalped the wicket of Glenn Maxwell and ended with 24/1 in his four overs.

Taskin did not have to wait for a long to make his ODI debut and just two months later became 112th player to represent Bangladesh in the 50-over format against India. On his ODI debut he broke the backbone Indian bating line-up as he ended with a fifer and ended with figures of 28/5. Despite his heroics on his ODI debut Bangladesh failed to chase a total of 105 and were bowled out for 58.

The right-arm pacer’s first Test cap came in January 2017 when New Zealand hosted Bangladesh at the Basin Reserve in Wellington.

Taskin Ahmed is married to Syeda Rabeya Naima after they dated for more than seven years. 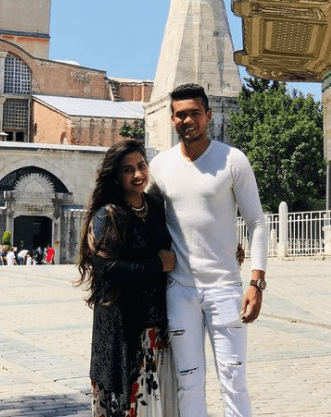 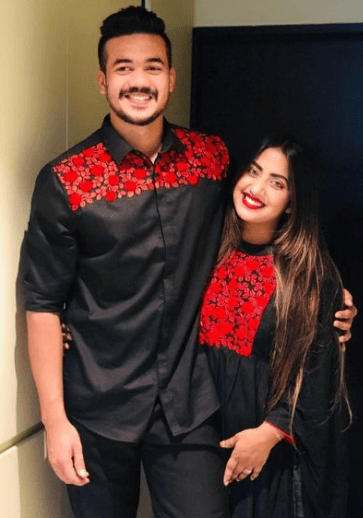 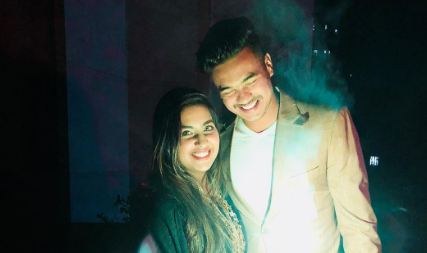