A potential flag-bearer of trademark style of Pakistan cricket batting who never reached his potential. If you have to write a story about Umar Akmal, then this would have been the perfect headline.

Umar Akmal was a teenage prodigy bursting with talent when he came on to the stage. Every expert was convinced that Pakistan had something special in young Umar Akmal but unfortunately, it became a story which never got past its horizon.

Youngest to his two brothers who also represented Pakistan, Umar Akmal was born on 26th May 1990 to Mohammad Akmal Siddique. His father was a senior administrator in Pakistan Cricket Board (PCB). Umar Akmal had a total of six siblings, including a sister. All six brothers have played cricket at some point during their careers but Umar along with Kamran Akmal and Adnan Akmal went all the way and represented Pakistan on the international stage. Kamran and Adnan were specialist wicket-keepers while Umar Akmal has also contributed with his part-time keeping job. Umar Akmal was first selected for ICC U19 world cup in 2008 which was held in Malaysia. He impressed everyone with his attacking style of batsmanship there. After returning home from the world cup, he was straight away drafted in 2007-08 season of Quaid-e-Azam trophy for his team Northern Sui Gas. In only his sixth first-class match, Umar Akmal blasted 248 runs off just 225 deliveries in a four-day fixture. If that wasn’t enough, he followed it up with another 186 runs in 170 balls to round up a golden first season in domestic cricket.

With all the talks around him, Umar Akmal probably suffered a ‘second season syndrome’ during the following year. Batting at number three position, he had a series of failures. But towards the twilight period of the season, he picked up the touch and that continued on during the domestic T20 cup. With those prominence glimpses of natural talent, national selectors could not resist for long and decided to try him out on Pakistan ‘A’ tour of Australia.

Umar Akmal got the opening he wanted and he didn’t disappoint anyone.  In two four-day matches, he returned with the scores of 54,100*,130,0 plus a batting masterclass by slamming a ton in just 68 deliveries in an unofficial ODI game against Australia ‘A’. These performances were enough to seal the deal of getting an international call-up for Umar Akmal.

Umar Akmal made his ODI & T20I debuts on Sri Lankan tour in August 2009. He made a half-century in his 2nd ODI followed by his maiden hundred at international level in the very next knock. Later in 2009, he was presented with his Test cap at Dunedin during the New Zealand tour. Coming into bat in his first innings when Pakistan was in serious trouble, Umar Akmal announced himself in some style. He hammered the bowling attack which included Shane Bond and Daniel Vettori and made 129 runs. In the process, he became only the second Pakistani batsman to score a debut hundred in the first innings itself away from home.

Though this fairytale beginning didn’t last long and Umar Akmal became inconsistent with his form along with his troubles with the authorities. His form was so bad that he was only in contention for limited-overs selections. He seemed to have lost his ability to bat for a long time and played his last test match for Pakistan in 2011.

Umar Akmal continued to represent Pakistan in shorter formats and made numerous comebacks in the national setup. In February 2012, Umar Akmal was given keeping role for the four-match ODI series against touring England. This decision was taken mainly due to Pakistan’s weak middle order but Umar Akmal’s keeping was well below the standards and dropped some of the important changes.

Umar Akmal was selected for the ICC Champions trophy in 2017 but he failed a fitness test just before the tournament. He was sent back from England and was replaced by Haris Sohail. He was later on dropped from the PCB’s centrally contracted players list due to fitness issues. His last ODI appearances were against Australia in UAE before the world cup in 2019 but his returns were moderate plus he was fined for breaking the team curfew rules.

Umar Akmal was a regular in Pakistan’s T20 setup and he has played last four editions of the T20 world cup. His performances against Australia were particularly good and played a couple of match-defining innings in 2010 & 2014 editions. But later on due to poor performances and other issues, he seemed to have lost favour from the Pakistani selectors. 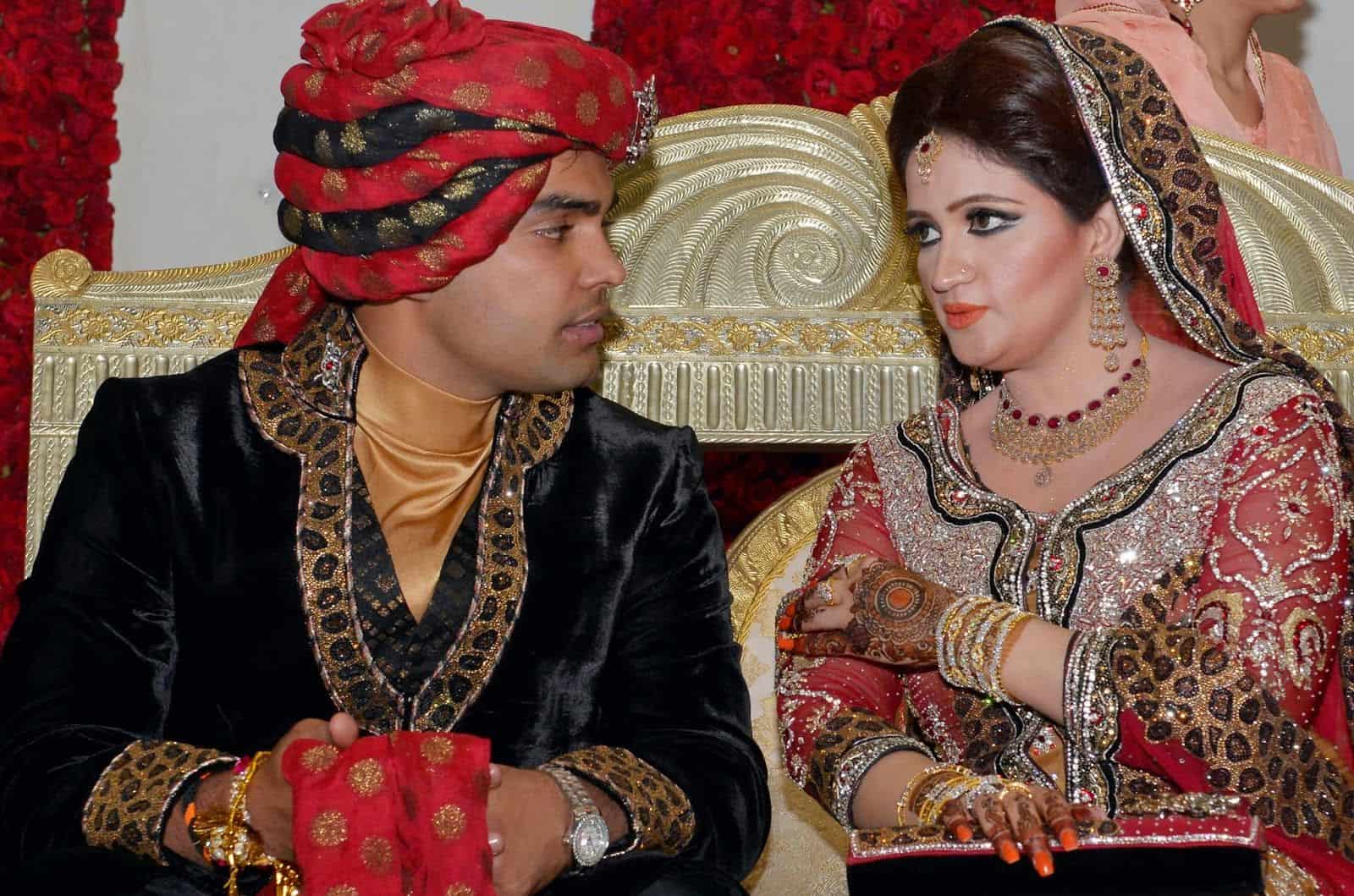