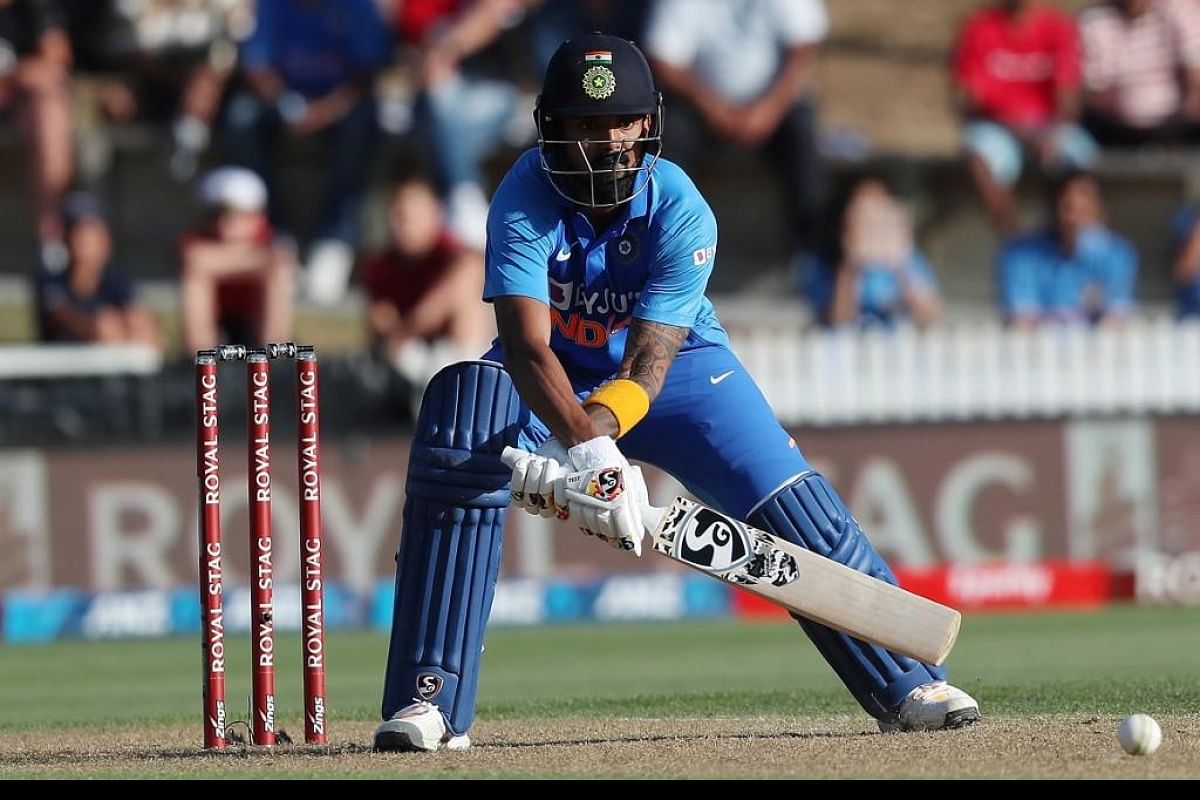 Mr 360 degree AB de Villiers was nightmare to the bowlers when on song. The flexibility and the reflexes he possessed were second to none. He could generate power from the back foot to hit the ball down the ground for a six which very few batsmen in the history of cricket could. He remains a modern marvel in cricket history. He had 3 to 4 shots for every ball and an incredible ability to hit the ball in most awkward places in the cricket ground. That’s the reason he is labelled as Mr. 360.

The “Big-Show”, as he is fondly called in the cricket circuit is one of the dangerous hitters of the cricket ball. He is a tailor-made batsman for the shortest format of the game. Over the years, Glenn Maxwell has earned the reputation of one of the feared hitters in the T20 format.

He possesses timing and power to go with the magical ability to hit the ball over keeper’s head, reverse sweep for a six over point, reverse scoops for a 4 over third man region and whatnot.

He is right at the top of the player’s list when it comes to 360-degree hitting.
Here are some of the mind-blowing shots played by Maxwell.

The dynamic wicket-keeping batsman from Lancashire is an eye-catching batsman who makes run-scoring look so easy. Jos Buttler made his debut in the year 2011 and never looked comfortable to play the top-level cricket but the England team management never lost the confidence on him and gave him continuous chances and now the result is for everybody to see.

He has been a revelation to the England cricket team and is the best wicket-keeper batsman in the limited-overs format in the world cricket at present.
He is batsman full of unpredictability who can hit the ball to the places where the opposition captain couldn’t even imagine setting a field to. He generates enormous power from the back-foot that is a high resemblance to AB de Villiers’s.

The pocket-dynamite from Delhi who is considered as the next best thing in Indian cricket is an exciting batsman to watch. He gets into awkward positions while playing his shots and still manages to deposit the ball over the stands for a maximum.

The southpaw is just 21 years old but the power he generates while contacting the ball is immense.

He showed his hitting ability all around the ground when he took Bhuvenshwar Kumar who is one of the best death bowlers in India if not in the world to the cleaners in the 2018 edition of IPL. He mustered a 63 ball 128 run knock in that innings against Sun risers from Hyderabad who are considered to be the best bowling line up in the IPL. Here is the glimpse of Pant showing his 360-degree hitting against Bhuvneshwar Kumar.

KL Rahul is the latest batsman to make a grand entry into this elite club of 360 degree hitting. There was no short of talent or potential in KL Rahul but the authority with which he is thrashing the bowlers in the limited overs format at present is just something new to the Indian cricket.

He is a rare talent who can play the ugly shots in an elegant manner. He is a natural stroke maker and can play shots all around the ground. His terrific reverse scoop against Neesham in the recently concluded ODI series against the Kiwis made everyone to go in awe of his batting

Such is the class of Surya! He has showcased his immense hitting ability. His ability to sweep the fast bowlers at ease for a six is something that makes the Mr 360 of cricket very proud. He has got a good back-foot game to go with majestic front foot game. When it comes to 360-degree hitting, one cannot discount the ability and the skill set this man possess.

Taking the life out of me is better than taking cricket from me. Welcome to my world which gives nothing but happening stories in the cricketing world
Previous ArticleWatch Deepika Padukone slaying as Kapil Dev’s wife in the upcoming biopic
Next ArticleCSK Star Suresh Raina reveals his Bollywood crush