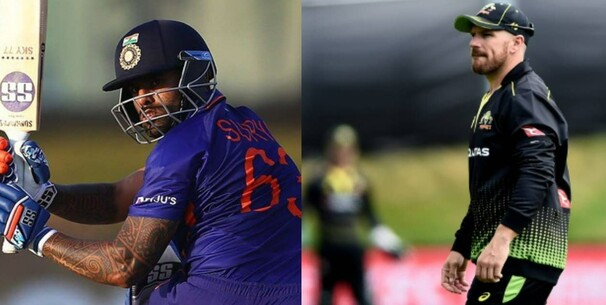 Australia Playing 11: Everyone’s gearing up for the T20 World Cup commencing from October 16 in Australia. The hosts are pretty much confident about defending their title courtesy of home advantage, but before the mega event Aaron Finch’s Australian team will be playing a total of 5 T20Is starting with 3 T20Is against India away from home.

Highest Score for India in each format

An ardent sports enthusiast who likes to write in such a manner so that the readers could relate themselves and feel the passion of the game.
Previous ArticleHighest Score by an Indian in Women’s T20I
Next ArticleT20 World Cup 2022: Predicted Bangladesh Playing XI