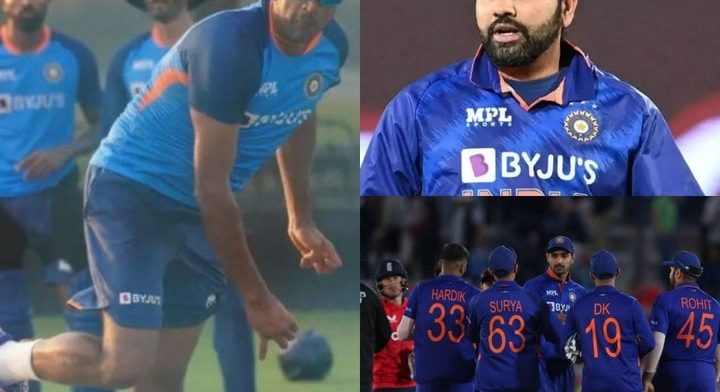 India squad for India vs Australia T20I: In an important news update, the Board of Control for Cricket in India (BCCI) have picked India’s squad for the upcoming three-match home T20I series against Australia scheduled to begin later this month. The Men in Blue will be hosting the visiting Australian team for as many as three T20Is and the first game is scheduled to be played on 20 September, 2022 at the Punjab Cricket Association IS Bindra Stadium in Mohali. This will be an important series for India ahead of this year’s all-important ICC T20 World Cup 2022.

Team India have named an 18-member squad for the upcoming three T20I matches at home against Australia who are also the defending T20 World Cup champions. Both Jasprit Bumrah and Harshal Patel have been included in the Indian side after the pace bowling duo have recovered from their respective injury issues. Incidentally, senior speedster Mohammed Shami makes his long-awaited return into the shortest format of the game after having played his last T20I match during last year’s ICC T20 World Cup. Shami is also one of the four stand-by players named in India’s squad for the ICC T20 World Cup 2022 scheduled to be held later this year.

In order to manage his workload ahead of the all-important T20 World Cup, left-arm pacer Arshdeep Singh has not been included in the Indian side for the three T20Is against Australia and instead he will be reporting at the National Cricket Academy (NCA) in Bengaluru.

A cricket maniac who lives his life like a T20 match, time is short so make the most of it. Always thriving to learn more about cricket writing and obviously being an Indian, a big cricket expert.
Previous ArticleIndia Squad Announced for ICC T20 World Cup 2022. Check official update
Next ArticleIND vs SA: India Squad Announced for South Africa T20I series. Check official update