I was happy to see India lose in World Cup 2007: Imam-ul-Haq 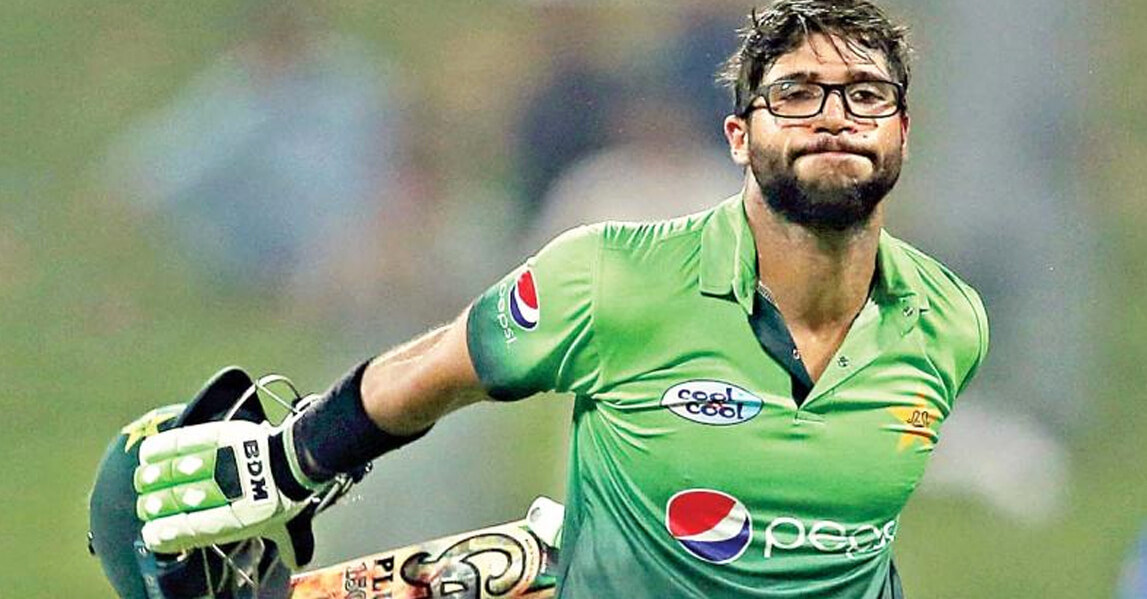 Imam-ul-Haq, the nephew of former Pakistan captain and chief selector Inzamam-ul-Haq is all set to make his Test debut against Ireland.

The 22-year old has played four ODIs for his national side, and now he would be making his Test debut for Pakistan on May 11.

He has recalled the memories of 2007 World Cup when Pakistan was beaten by Ireland and India was defeated by Bangladesh.

Recalling the moment he said, “It was a big day for Ireland, but it was a sad day for Pakistan. We were sad that Pakistan  but we got happy when India was beaten by Bangladesh.”

Imam-ul-Haq "The 2007 World Cup game between Pakistan and Ireland was a great day for Ireland but a sad one for Pakistan. However on the same day India lost to Bangladesh so I was happy at that" #Cricket

While Pakistan failed to deliver in the first opening game, they showed some impressive form to brush aside Northamptonshire by nine wickets on Monday.

A Writer | A Reader | Above all- A Human Being constantly looking forward to pushing the envelopes!
Previous ArticleShah Rukh Khan apologizes like a ‘Boss’
Next ArticleSachin Tendulkar reveals the memories of first Test innings of his life