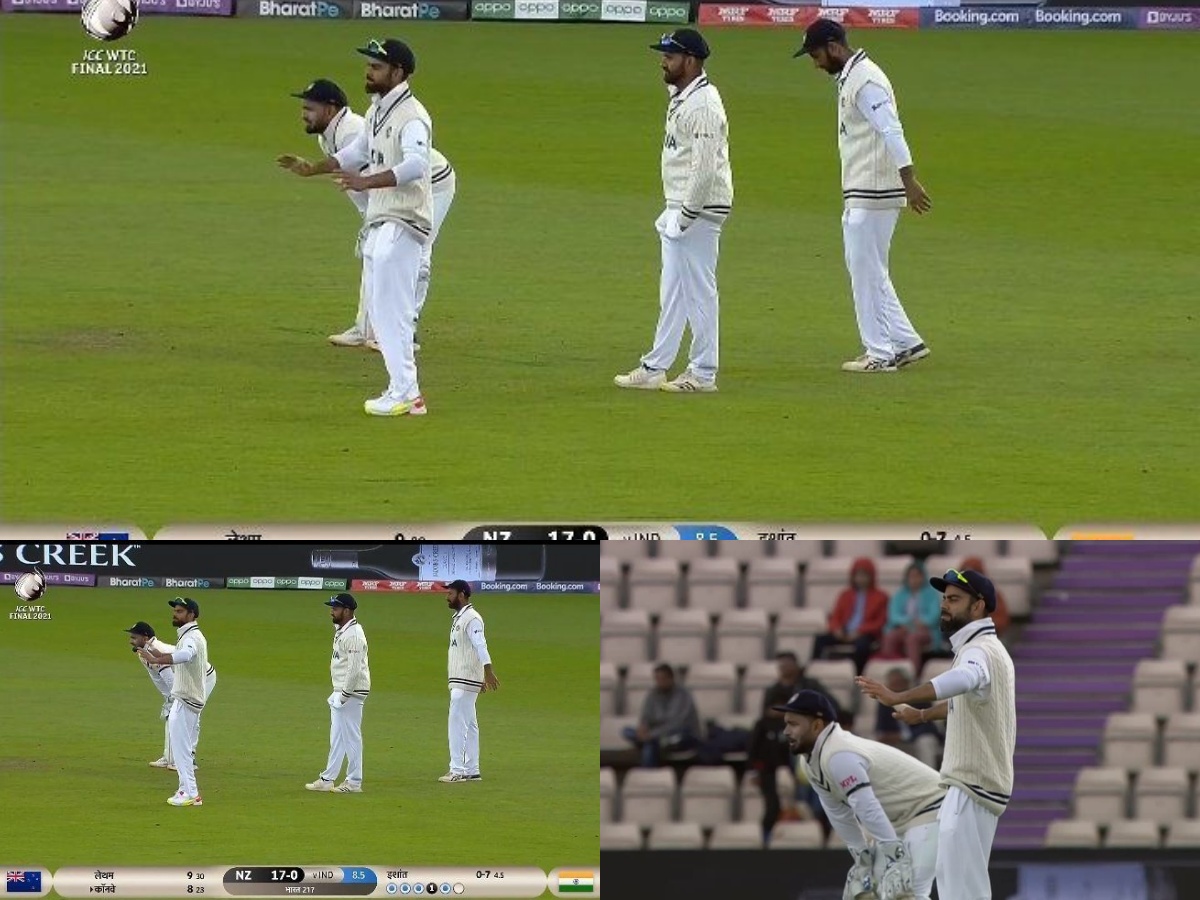 Virat Kohli Dance WTC Final: India captain Virat Kohli is surely one of the most animated and energetic character both on and off the cricket field. He is currently leading Team India in the ultimate contest, which is the inaugural ICC World Test Championship (WTC) Final against New Zealand at the Rose Bowl in Southampton.

Virat Kohli looked in an affluent touch on Day 2 of the WTC Final having countered the nervy spells from the New Zealand fast bowlers remarkably well. However, he was dismissed on Day 3 at his overnight score of 44 runs by Kiwi pacer Kyle Jamieson who picked up a stunning five-wicket haul to get India all out for 217 runs in the first innings. However, in order to maintain his enjoying mood, Virat Kohli was even seen dancing for a bit of seconds while fielding in the slips during New Zealand’s innings with the bat.

Looked that, Virat Kohli is dancing. He is enjoying the game. #INDvNZ pic.twitter.com/Kr5uyohBDu

Is it just me or this photo is looking actually a bit wrong 😂#ViratKohli #WTCFinal21 pic.twitter.com/KIAlBho8oB 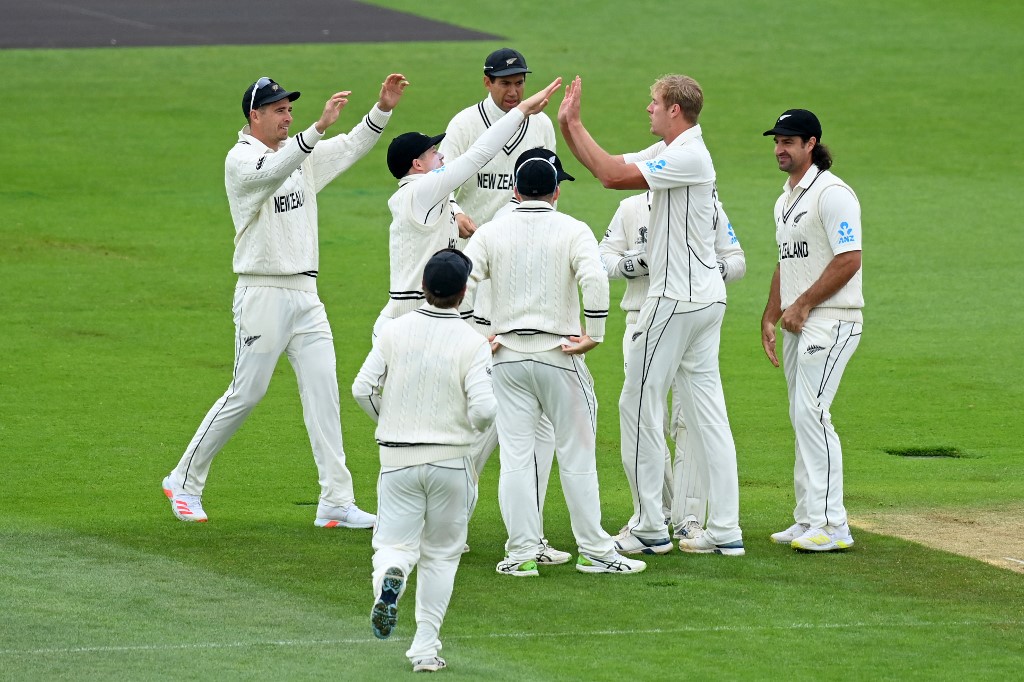 The Kane Williamson-led New Zealand team has dominated the proceedings so far in the ongoing World Test Championship final against India. The Kiwi pace battery comprising of Trent Boult, Tim Southee, Kyle Jamieson, Colin de Grandhomme and Neil Wagner bowled with great control posing a variety of challenges for the Indian batsmen throughout the first innings. Jamieson was the star of the New Zealand bowling as he picked up the first five-wicket haul in the WTC Final while Boult and Wagner also took two wickets apiece. India’s vice-captain Ajinkya Rahane was the highest run-scorer for his team as he played an impressive 49-run innings.

In reply, the New Zealand openers, Devon Conway and Tom Latham have batted remarkably well so far having successfully countered the opening spells from India’s pace trio of Ishant Sharma, Jasprit Bumrah and Mohammed Shami. The Kiwi side will be aiming not to lose much of wickets in the final session of play on Day 3.

A cricket maniac who lives his life like a T20 match, time is short so make the most of it. Always thriving to learn more about cricket writing and obviously being an Indian, a big cricket expert.
Previous ArticleIND vs NZ, WTC Final Live: Twitter reacts to Shami driving Jamieson for a boundary on hat-trick ball
Next ArticleIND vs NZ, WTC Final Live: Virat Kohli Celebration After Taking a Great Catch to dismiss Tom Latham – WATCH