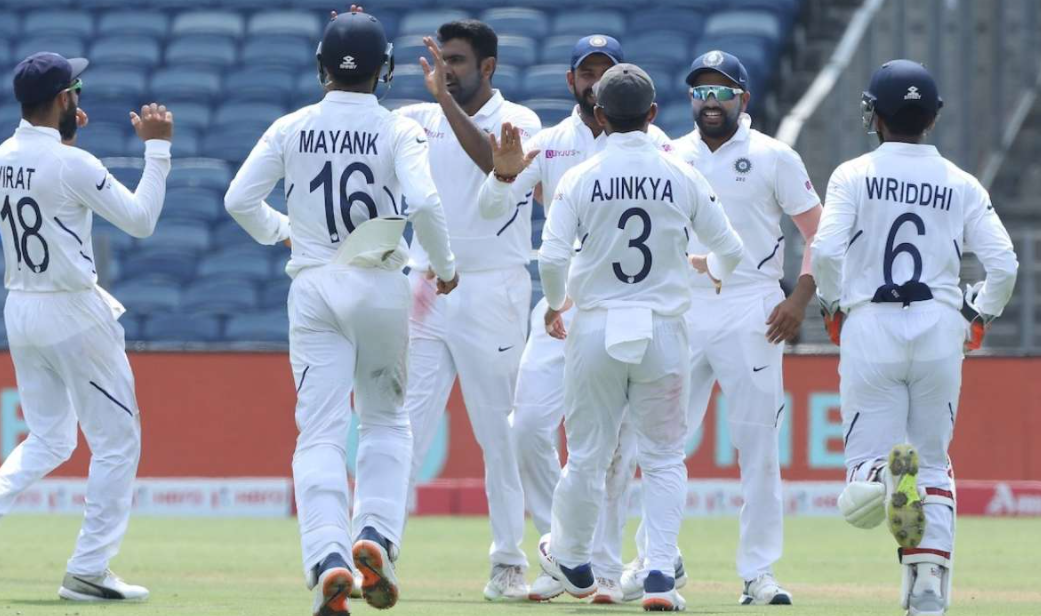 The Indian cricket team has always been a powerhouse in the world of sport. India’s test team was recently involved in the inaugural WTC championship final, losing to a spirited New Zealand side. They are just behind the Kiwis on the second spot in the ICC Men’s Test Team rankings. Here is a breakdown of the India Test jersey numbers of this current squad.

India is a cricket-mad country and supports its team with full vigor. Some players have worn jerseys that are so famous; they cannot be replaced with anyone else. The Indian Cricket Team Jersey is an extension of the player’s personality and style as it is a symbol for all their fans worldwide. Sports jerseys are a symbol of passion, pride, and there is a story behind every number. His father Prem Kohli sent him for cricket coaching, and it was his dream to watch his son represent the nation one day. His father, unfortunately, passed away on December 18, 2006; But that doesn’t stop Indian captain Virat Kohli from wearing number 18 in remembrance of a man he loved more than anything else in life.

Also Read, Fastest hundred by an Indian in ODIs

Rohit’s lucky number has always been 9. But when he was picked for the U-19 World Cup in 2006, he chose not to have a single-digit number on his jersey. So he consulted with his mother, and she suggested 45 as it is also made up of 4 plus 5, equaling nine.

Ravichandran Ashwin, the leader of India’s spin attack, initially wanted number nine on his back. But Parthiv Patel, part of the Indian setup, had already taken that spot, and Ashwin decided to add one more 9 hence choosing 99.