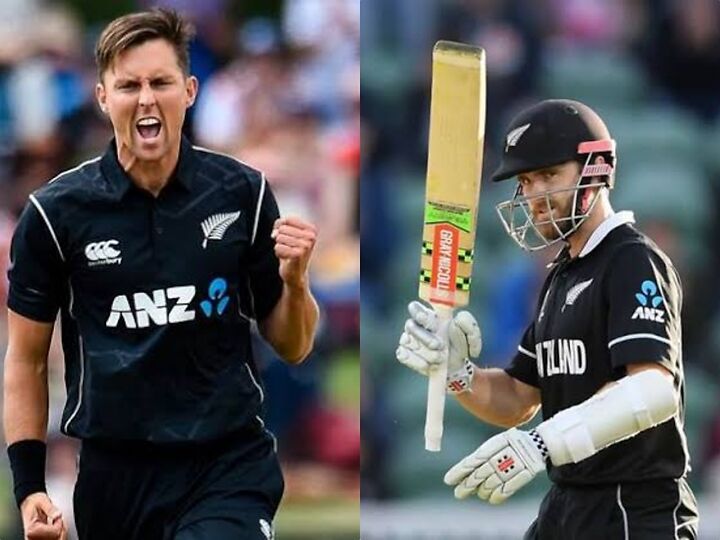 New Zealand playing 11: New Zealand don’t have a great record against Australia in Australia. NZ are excellent on the road in the recent past. Their tour to UK and Caribbean have been a huge success. Although this is a completely different ball game in Australia as the quality of the opposition increases exponentially. This would be a great test test for the Kane Williamson led Kiwis. Also, Kane Williamson would be hoping to play all the 3 games without injuring himself.