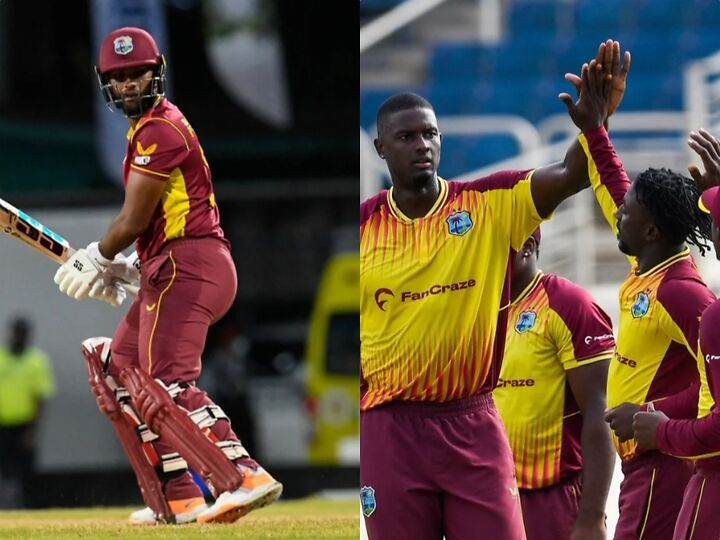 West Indies playing 11: After a long time. West Indies still have one more chance after 2 games into the 3 match series to win a series. They have been losing all the series in the first 2 games as the 3rd game of the series often ended up as a dead rubber. This will be their last ODI in the ODI super league and if they lose this game, they have to depend on SL and SA to lose the games so that WI can qualify directly.