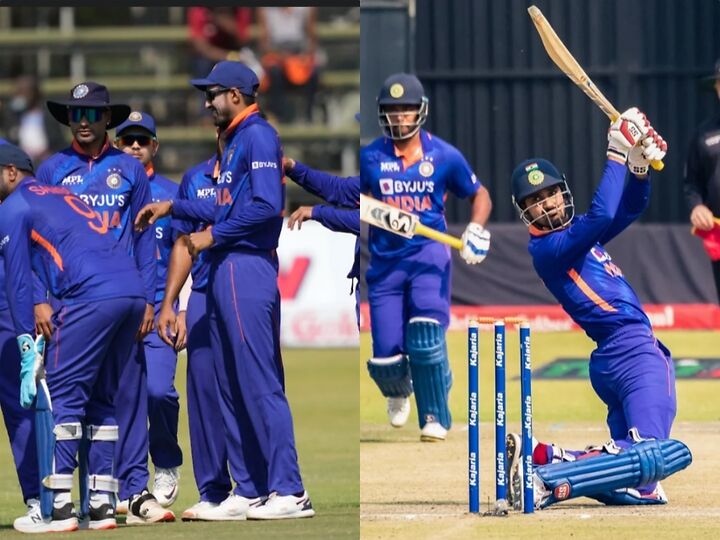 India playing 11: India sealed the series in style after 2 straight victories. This will be their last ODI after which they will be playing a plethora of T20Is all over the world as a warmup to the WT20 in October in Australia. India wouldn’t want to take the dead rubber lightly as they were shown what ZIM bowlers are capable of by picking up 5 Indian wickets while defending a modest total on the board.