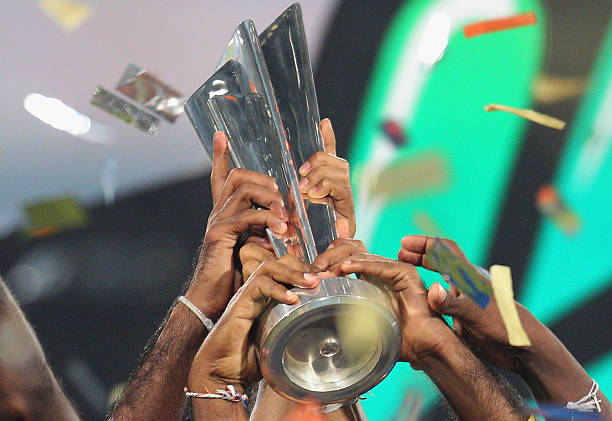 T20 World Cup 2022 is around the corner. It is one of the most popular and eventful events that has increased the popularity of cricket in recent times. With many considering the format as the batters backyard, the bowlers have also created big names for them in the past.

With the likes of Dale Steyn, Lasith Malinga were all part of the game down the years, the T20 World Cup has always got something more bigger and better from them.

Despite a huge dominance from the pacers, it Bangladesh’s Shakib Al Hasan who leads the standings with 41 wickets. It took the Bangladesh skipper 31 matches at the showpiece event, since the first edition in 2007.

Shakib to date has played every single World Cup and went past the former Pakistan skipper Shahid Afridi in 2021 UAE edition. Afridi had snared 39 wickets in six editions. He was par of the Pakistan team that lost the 2007 final to India and won the 2009 final against Sri Lanka in final.

Afridi was the leading wicket-taker in the 2007 edition of the T20 World Cup and was one of the best players during his playing days.

Lasith Malinga, who most recently was the second-highest wicket-taker in the IPL history before being pipped by Bravo is ranked third in ICC standings. Malinga was part of the Sri Lanka side that lost the 2012 final, but won the 2014 edition. Malinga has  38 wickets tom his name in the T20 World Cup while his last appearance at the T20 World Cup came in the 2014 World Cup final.

Malinga is joined by the Pakistan great Saeed Ajmal and Sri Lanka mystery spinner Ajantha Mendis.  Both Ajmal and Mendis scalped 36 and 35 wickets respectively, before calling time on their career.

The highest ranked Indian in the list is Ravichandran Ashwin who has 26 wickets to his name in the shortest format of the game.