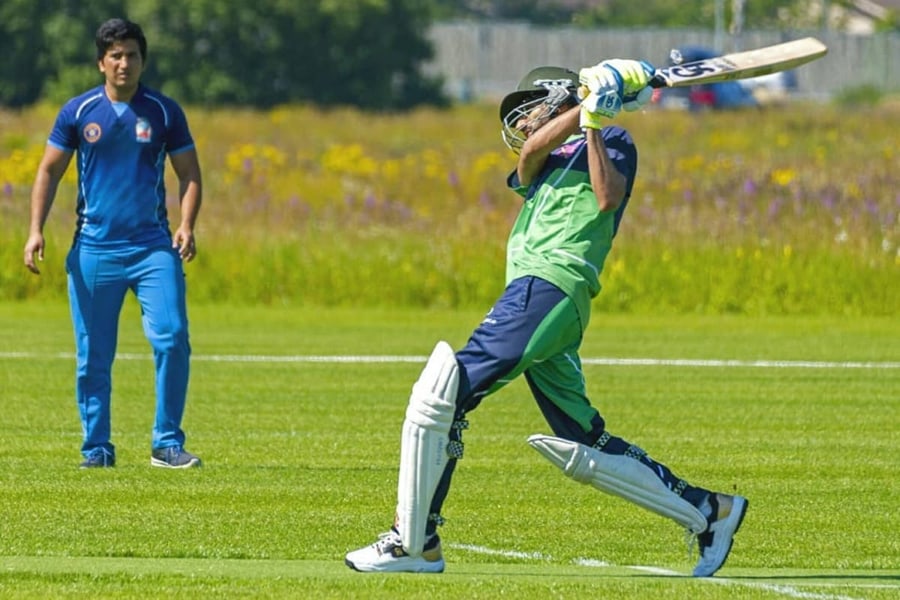 AUM vs RST Dream11 Prediction: The 23rd match of the ECS Malta T10 League 2021 will see American University of Malta fight against Royal Strikers. American University of Malta finished third in the league table after winning four of their eight games. They’ll be eager to better their results in this competition and push themselves to the next level. In the previous edition of ECS Malta, Royal Strikers only managed to win one match. This time, they’ll be hoping for a more effective campaign. They should be on the lookout for Livin Varghese. As a result, we may anticipate a fascinating matchup between these two squads on Saturday.

As revealed in the last few matches, this ground has batting-friendly conditions. In this T10 competition, things have improved for the batters, but the pacers and spinners will still receive a lot of help. As a result, selecting the correct batsmen, bowlers, and all-rounders will be crucial in this match.

Darshit Patankar had delivered wonderful performances and he the previous edition of ECS Malta, he was the second-highest run-getter. He scored 224 runs in nine matches, averaging 32 runs per match.

Zoheb Malek is a wonderful player and can be a star in this clash. With the bat, he scored 102 runs and took 8 wickets. He can fetch a lot of fantasy points in this clash. Livin Varghese had performed really well in the last edition of the Malta T10. He was the top run-scorer in the previous edition for the side, having scored 117 runs from 8 games.

Royal Strikers player Kushlesh Koppaka is a very wonderful player. He has been the best bowler for Royal Strikers in the last season. He took 5 wickets and even scored 53 runs with the bat.

Who will win AUM vs RST today match?

American University of Malta will want Darshit Patankar, Zoheb Malek, Amandeep Ralhan and Jit Patel to play a significant role with the bat while the trio of Abhishek Prajapati, Abhishek Kuntala, Shubham Patel and Nishit Bhatt will be their main bowlers. On the other hand, Royal Strikers will once again bank upon the likes of Savio Thomas, Rubin James, Kushlesh Koppaka and Livin Varghese to take up the responsibility in the batting department. The likes of Jaison Jerome, Rejit Abraham and Mohammed Shareef will be their important bowlers. According to the AUM vs RST today match prediction & American University of Malta vs Royal Strikers cricket betting tips, AUM are the favourites to win this match.