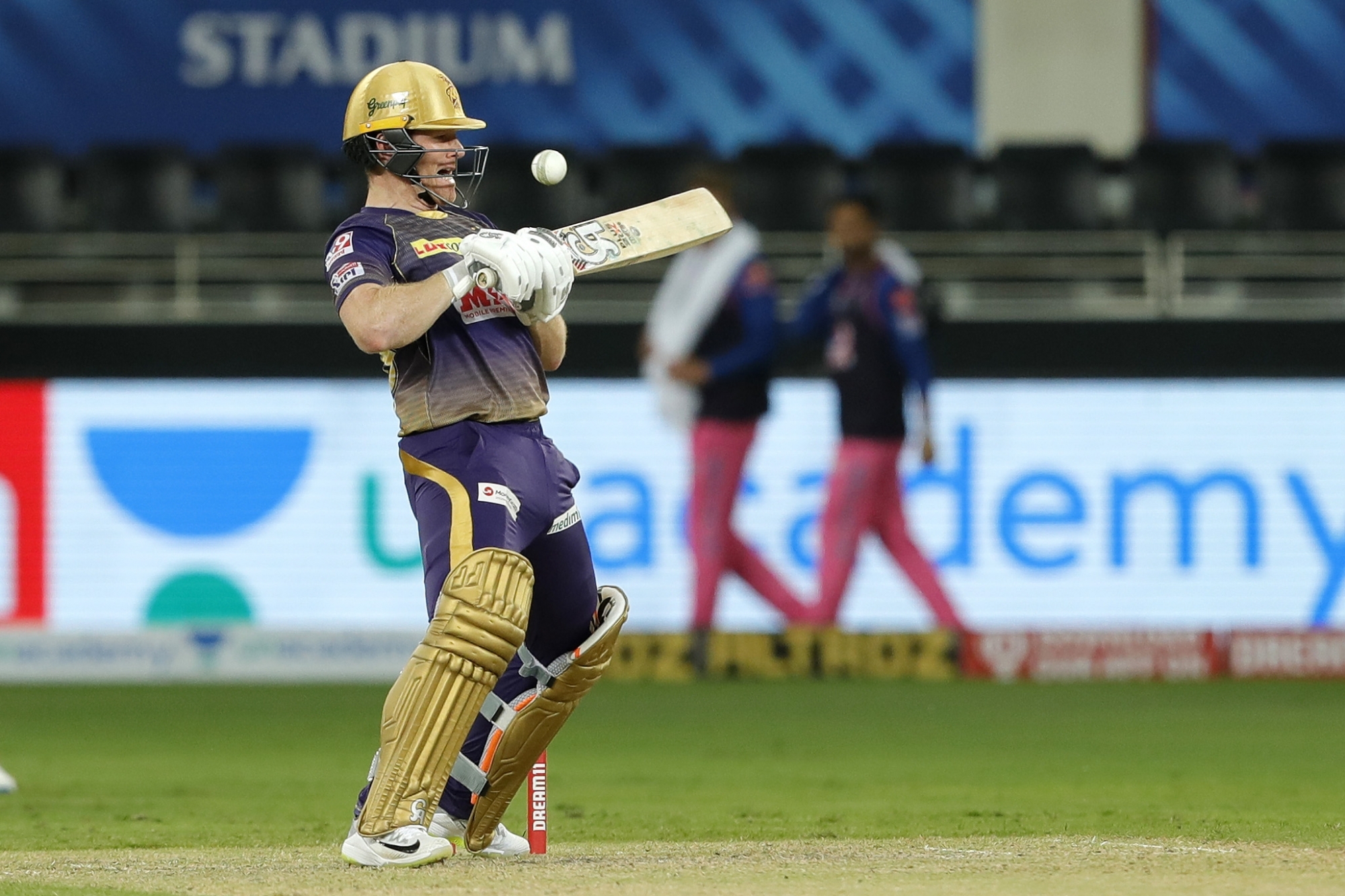 CSK vs KOL Dream11 Captain and Vice-captain: This is the first time that we won’t be watching three-time IPL champions Chennai Super Kings playing in the playoffs. The fans and cricket pundits alike have blamed CSK’s disappointing campaign to the ageing squad. But the top hierarchy of CSK cleared the air that Dhoni will be leading the team in the next campaign. But you can expect team management taking some tough decisions. And you can also expect the next two games as a dress-rehearsal for CSK players to lay claim in the playing 11.
Kolkata Knight Riders, on the other hand, have everything to play for. With 12 points from 12 games, they are 5th on the table. But the two-time champions will be moving back into the top-four with a win. Here is CSK vs KOL Dream11 Teams Prediction.

Faf Du Plessis: Faded after a hot start to the campaign. He is battling with Watson for a place at the top order. But the South African is more than capable of handling the pressure. He is worth the shot either as captain or vice-captain in CSK vs KOL Dream11 Match Prediction.
IPL Record:
Matches: 83
Total Runs: 2254
Highest Score: 96
Strike-Rate: 129.02

Ruturaj Gaikwad: After CSK’s elimination, Dhoni said that the remaining games will be used to prepare for the next season. Gaikwad’s promotion to the top order can be seen as the team management’s willingness to try the new formulas. He more than justified his selection as he topped the scoring charts for CSK in the last match.
IPL Performance In Last Match
Runs: 65* off 51 Balls
4s: 04
6s: 03

Sam Curran: The Young Englishman has emerged as a bright spark for CSK this season. Regardless of what he was asked to do, whether it was batting at the top or in the middle, or bowling at the death, Curran has been just sensational. He offers value.
IPL Record:
Matches: 21
Total Runs: 268
Highest Score: 55*
Wickets: 23

Deepak Chahar: One of CSK’s most consistent players in the tournament. More often than not he has definitely made the right noise with the ball.
IPL Record:
Matches: 46
Wickets: 45
Best: 3/15

Shubman Gill: The Young Indian batsman is being seen as the next big thing in Indian Cricket. He has been consistent with the bat at the top and was at the height of his powers in the last match where he scored a half-century. He should be in CSK vs KOL Today Match Prediction grand league teams.
IPL Record:
Matches: 39
Runs: 877
Highest Score: 76
Strike-Rate: 123.69

Eoin Morgan: Although KKR lost the last game, he was super clutch with his performance after coming onto bat in a precarious situation. KKR were three down early and yet Morgan took the game to the opponents, was aggressive almost right from the off.
IPL Record:
Matches: 64
Total Runs: 1189
Highest Score: 66
Strike-Rate: 123.85

Varun Chakravarthy: Earned a spot in India’s team for the Australia tour which is enough to show how good he has been in this tournament. Can be considered as a dark horse if selected as a captain in this game.
IPL Record:
Matches: 12
Wickets: 14
Best: 5/20