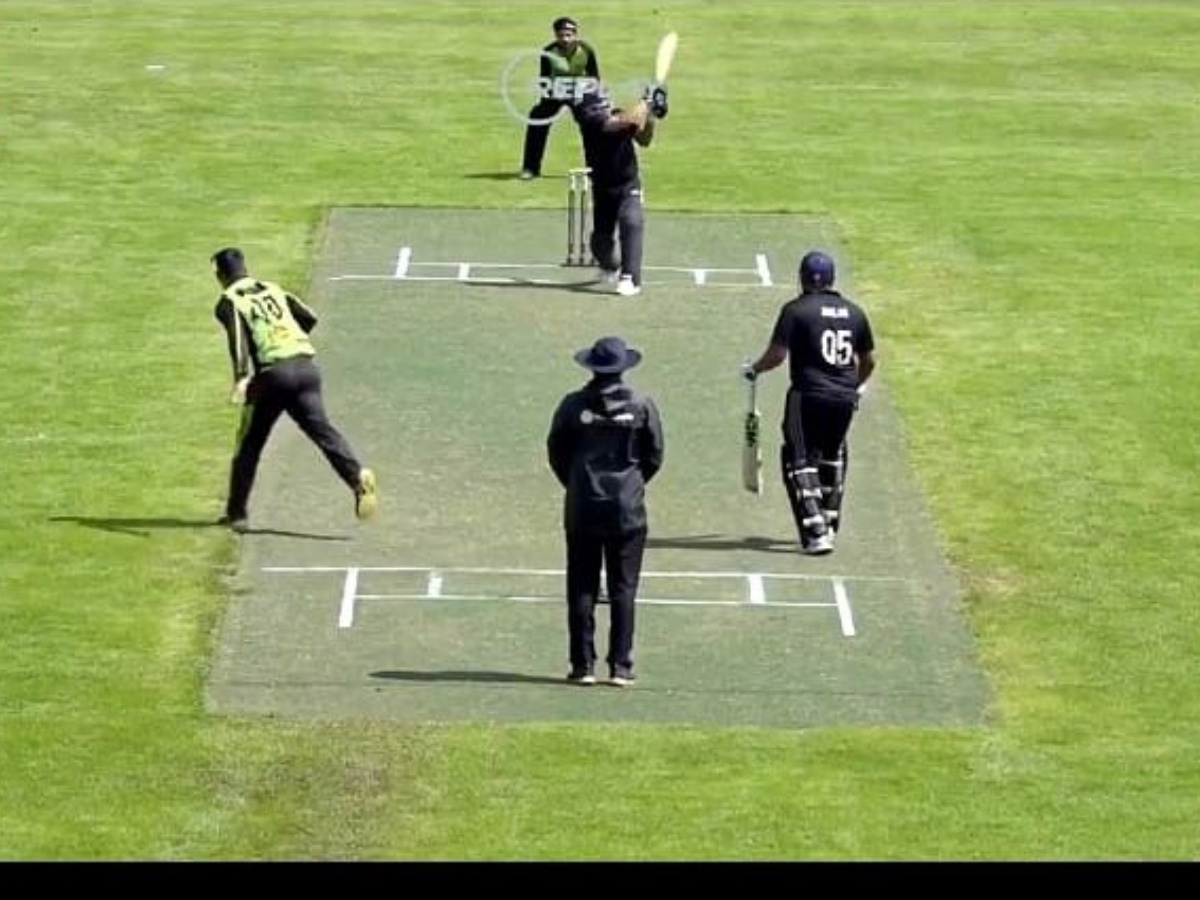 DSS vs DB Dream 11 Prediction: In the 34th match of the ECS T10 Krefeld 2021, the DJK SG Solingen (DSS) will be up against the Dusseldorf Blackcaps (DB) at the Bayer Uerdingen Cricket Ground in Krefeld on May 26. Both the teams have witnessed quite contrasting fortunes in this tournament so far. The Dusseldorf Blackcaps have already confirmed a place in the quarterfinals having won 3 out of their 4 matches this season. On the other hand, the DJK SG Solingen have lost all of their three opening matches. Both the teams will now be looking to perform with the best of their abilities in this crucial phase of the competition.

Pitch Report: The pitch at the Bayer Uerdingen Cricket Ground has offered really good conditions for the batters in this tournament so far and the same will be the case in this match as well. The bowlers will have to be disciplined with their lengths to get some assistance from the wicket Who will win today match