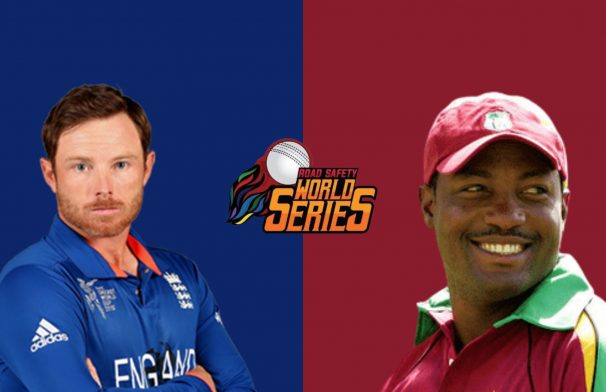 EN-L vs WI-L Dream11 Prediction: In the 8th match of the Road Safety Series West Indies Legends led by the great Brian Lara will face off against the Ian Bell-led England Legends. West Indies won their first match of the season, defeating Bangladesh and their second match got washed out against India. Whereas England lost their first match terribly against Sri Lanka and had their second match against South Africa being called off. The match will be held in the Holkar Stadium, Indore and it promises to be a thrilling encounter. Get ready to re-live your memories of the past.

The pitch in Holkar is a belter of a pitch for T20 cricket. Batters will have a feast at this venue. The average score at this venue is 175. And the average first innings total is just around 181. Pacers also will have a lot of say in the outcome of the match at this venue. Considering the dew, its better to bowl first on this wicket.

According to EN-L vs WI-L today match prediction, EN-L are the favourites to win this match.