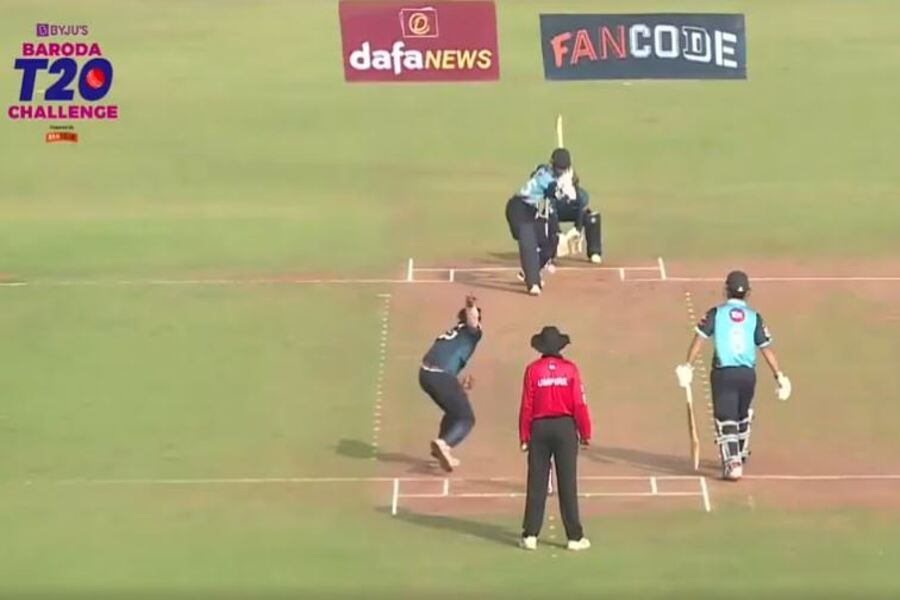 GLA vs STA Dream11 Prediction: The Gladiators and Stallions will be up against each other in the Match 18 of Baroda T20 Challenge at Alembic 2 Cricket Ground, Vadodra. The Gladiators have been unbeaten in the 5 matches of Baroda T20 Challenge 2021. They won their last league match by chasing down the score of 136 runs. While the Stallions have 2 wins in 5 matches, and need to rebuild the momentum to keep the hopes alive of playoffs. They lost by 29 runs against Fighter in the last league match.

The pitch at this ground has been helping the batters to score runs at a brisk pace. With the average score on this surface being 155, the bowlers need to be keep their perfect lengths to dismiss the batters.

One of the finest batters in the tournament has been consistent with his efforts to steer the team in a fine fashion. In 5 matches, he has amassed 211 runs with a strike rate of 131.06.

The fast bowler has been perfect with his executions with the new ball as well as the death overs. In 5 matches, Malhar scalped 11 wickets with an economy of 5.85.

The top order batter has been doing quite well for the team under pressure, and will be looking to continue his good form. In 5 matches, he has scored 131 runs with  run a ball strike rate.

Jay has been picking regular wickets for the last few T20 tournaments, and is in good form. In 5 matches of Baroda T20, he has picked up 8 wickets with an economy of 5.95.

Who will win GLA vs STA today match?

The Gladiators have been terrific in the tournament with their performances and have won all their league matches. The team will look to confirm their semi final slots by securing a victory the GLA vs STA Today match prediction.  While the Gladiators have the likes Shubham Jadhav and Ghevaria, who are in impressive form.  While Stallions have been inconsistent, and need to perform well as a team. The batters need to support them well in this fixture, while bowlers have been doing well. In the Gladiators vs Stallions cricket betting tips, GLA have an edge due to the current form and presence of talented domestic cricketers.

Read: IPL Teams and their Owners