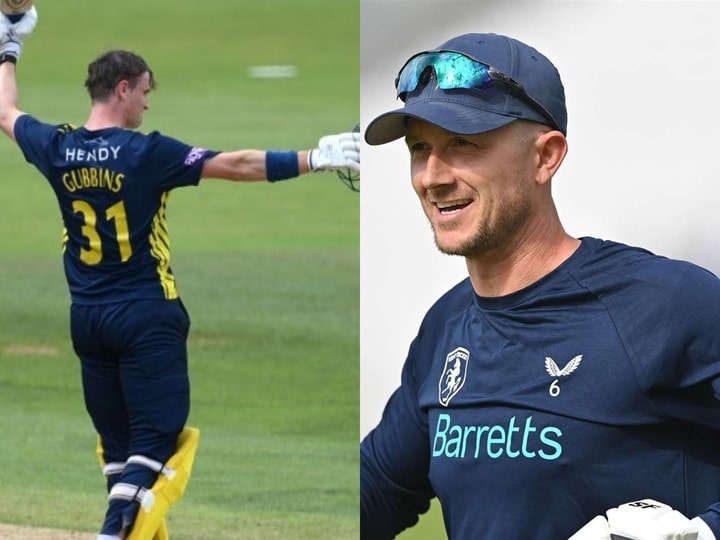 HAM vs KET Dream11 Prediction: In the 2nd semi-final of the English Domestic One Day Cup 2022, Hampshire will be crossing swords with Kent on 30 August, 2022 (Tuesday) at The Rose Bowl in Southampton. The Hampshire side will surely be feeling very much high on confidence after having registered an impressive 72-run win against Yorkshire during their most recent match of the 50-overs tournament. On the other hand, Kent are also coming off a brilliant 2-wicket victory over Lancashire during their last league game of the season.

The conditions at the Rose Bowl will be favourable for the batters to a great extent. There will be some help for the pace bowlers and spinners as well due to the bounce available on the track. Thus, the captain winning the toss should choose to bowl first and picking a mixed combination of batters, all-rounders and bowlers will be a good decision for this game.

Hampshire skipper Nick Gubbins will want to lead his side from the front and he has also done well in List A cricket. Nick Gubbins scored a wonderful innings of 93 runs against Glamorgan.

For Hampshire, Tom Prest has looked in an impressive touch during the last few games of this competition. In the previous win against Essex, Tom Prest notched up an excellent knock of 76 runs.

For Kent, Alex Blake batted really well during the previous match against Lancashire. Alex Blake played an excellent knock of 81 runs off 78 balls that included 8 fours and 3 sixes.

Who will win HAM vs KET today match?

According to the Hampshire vs Kent today match prediction, Hampshire are the favourites to win this match.

A cricket maniac who lives his life like a T20 match, time is short so make the most of it. Always thriving to learn more about cricket writing and obviously being an Indian, a big cricket expert.
Previous ArticleSUS vs LAN Dream11 Prediction, Playing 11, Fantasy Cricket Tips – English Domestic One Day Cup Dream11 Team for Today’s Match
Next ArticleOEX vs MECC Dream11 Prediction, Playing 11, Fantasy Cricket Tips – ECS T10 Dream11 Team for Today’s Match