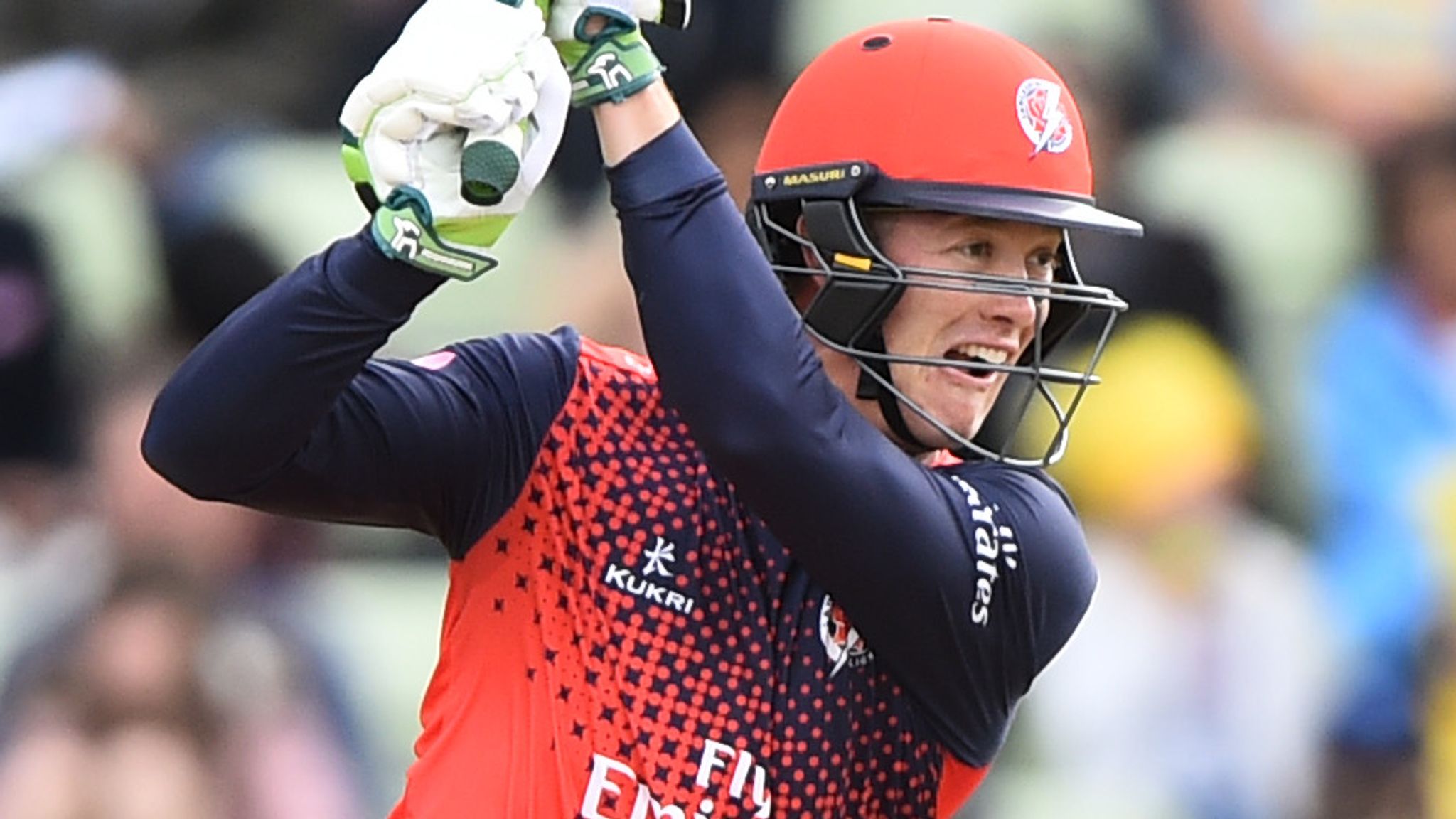 HAM vs LAN Dream11 Prediction: Hampshire and Lancashire face-off in the English One Day Cup 2021. The Hampshire have 1 win in 3 matches, while Lancashire have 2 wins in the same number of matches.

The pitch at Southampton has an average score of 287, signifying a suitable surface for the batters. Here, the teams bowling first have won most of the matches.

Expected team changes: They will play with the same 11.

Expected team changes: The team would play with same set of players

J Fuller- The player was impressive in the team’s second league match and has the capability to contribute in both departments.
James Fuller in List-A- 840 Runs, Bat. AVG. 24 and 76 Wickets, Bowl. AVG. 32.89


K Jennings -The most experienced batsman of the Lancashire team has been playing well in this domestic season and will be a captain pick.
Keaton Jennings in List-A  2344 Runs, Bat. AVG. 41.12

N Gubbins- The player scored the century and took 4 wickets in his recent outing for the Hampshire team and can be a differential pick.
Nick Gubbins in List-A- 2260 Runs, Bat. AVG. 41.85