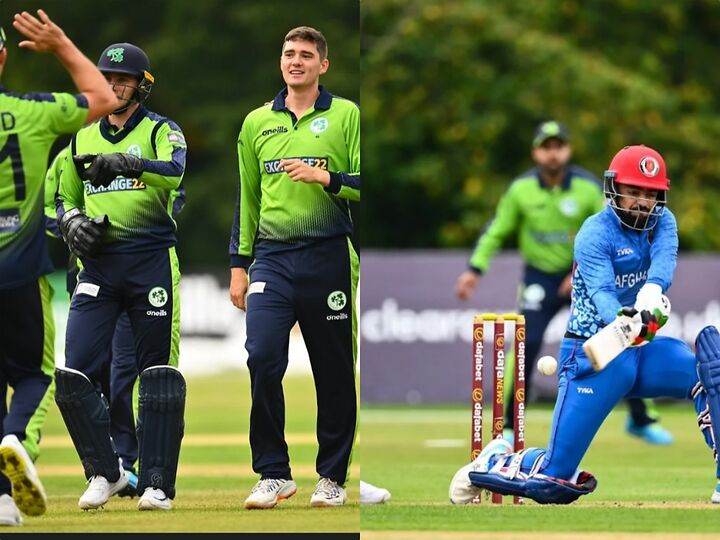 IRE vs AFG Dream11 Prediction: Afghanistan have comeback strongly after losing the first two T20Is to take the series to the decider. They are a much stronger side compared to Ireland and never must have lost the first two games but they rectified their team and made some good changes and have reaped rewards with 2 back to back wins. Ireland would be disappointed if they lose this series as they had a firm grip over AFG after first two games.

A belter of a wicket is expected for this game. Anything around 190 should be a winning total.

A rare failure for Lorcan Tucker in the 4th game. He is in top form and can be a good pick from Ireland.

George Dockrell is in very good form. He has been hitting the ball cleanly. He has good records against AFG.

He gave a quick start in the rain curtailed game in 4th match. He has solid numbers against IRE.

He is becoming a reliable hitter lower down the order in the recent past. He needs to bring his best with the ball in the series decider.

Taking the life out of me is better than taking cricket from me. Welcome to my world which gives nothing but happening stories in the cricketing world
Previous ArticleENG vs SA Dream11 Prediction 1st Test Live Score, Pitch Report, Player Stats, England vs South Africa Dream11 Team for Today’s Match
Next ArticleZIM vs IND Dream 11 Prediction, ZIM Playing 11, IND Playing 11 1st ODI Zimbabwe vs India Dream11 Team for Today’s Match