KXIP vs SRH Dream11 Captain and Vice-captain: Watch Out For Openers; Shami, Rashid, Pooran and Gayle other game-changers 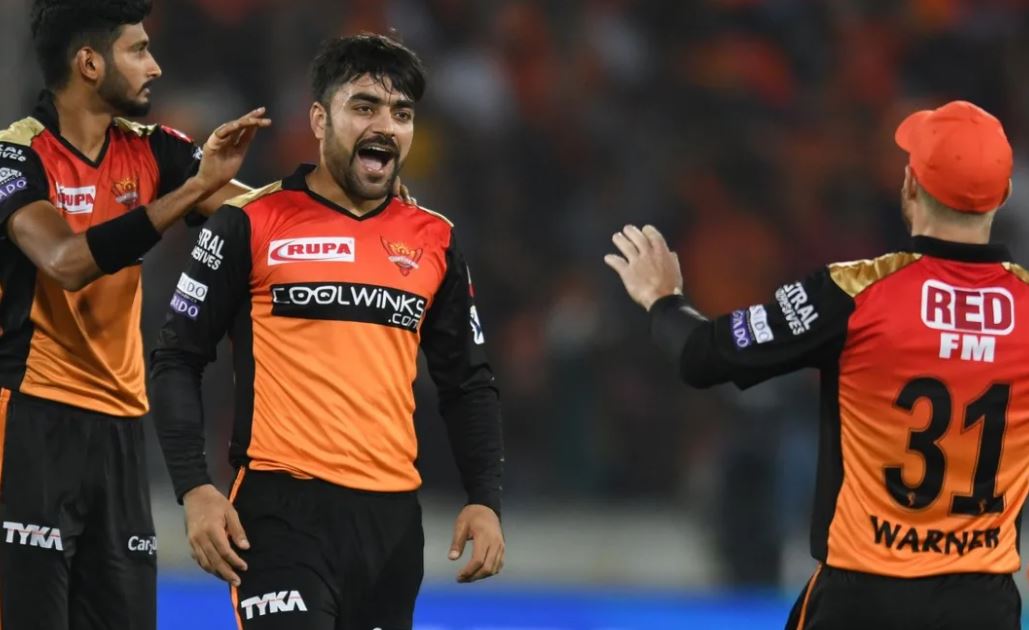 KXIP vs SRH Dream11 Captain and Vice-captain: In what could be a possible playoff shoot-out, both Kings XI Punjab and Sunrisers Hyderabad will be running into each other looking to keep their top-four hopes alive. The match will be played at Dubai International Stadium on Saturday evening (IST). Here is KXIP vs SRH Dream11 Teams Prediction.

KL Rahul: The first Indian batsman to rack up more than 500 runs in three straight seasons. That tells a lot about the form he is in at the moment. He will be even more hungry for runs after throwing his wicket in an uncanny way in the last match. A no-nonsense option in KXIP vs SRH Dream11 Match Prediction.
IPL Record:
Matches: 77
Total Runs: 2517
Highest Score: 132*
Strike-Rate: 137.61

Chris Gayle: The West Indian has made an immediate impact with Punjab after missing a large chunk of the current IPL season due to different reasons. We all know what he is capable of. There’s no bowler, or the pitch that can hold him down. He is just too good even at 40.
IPL Record:
Matches: 128
Total Runs: 4590
Highest Score: 175*
Strike-Rate: 150.59

David Warner: Hyderabad’s captain fantastic. The Australian is a key cog in SRH’s batting line-up. In fact, he is the biggest wicket for the opponent when they are against SRH. Warner can once again be considered as a safe-bet to considering as a batsman.
IPL Record:
Matches: 135
Total Runs: 5037
Highest Score: 126
Strike-Rate: 141.05

Nicholas Pooran: Cut loose in the last match against Rajasthan Royals. The West-Indian erupted for 83 runs off 47 balls, with 64 runs of those runs coming in boundaries. It was raining sixers really when Pooran was on the crease. He sent the ball 8 times over the fence.
IPL Record:
Matches: 17
Total Runs: 463
Highest Score: 77
Strike-Rate: 172.76

Mohammad Shami: Coming off age now and is one of the best white-ball bowlers in the world at the moment. Who can forget his super-over heroic when he defender just five runs against Mumbai Indians. He is too good to ignore in KXIP vs SRH Today Match Prediction grand league teams.
IPL Record:
Matches: 61
Wickets: 56
Strike-Rate: 22.57

Mayank Aggarwal: The crafty right-handed batsman is a special talent. He is finally making the right noise on a more consistent basis. The 29-year-old is the second-highest run-getter for Punjab in this edition on IPL.
IPL Record:
Matches: 87
Total Runs: 1664
Highest Score: 106
Strike-Rate: 133.76

Rashid Khan: Sunrisers Hyderabad’s most consistent bowler. Rashid is one of the few spinners in the world who are hard to hit. The young Afghanistani leggie can be considered as a safe bet in any IPL game.
IPL Record:
Matches: 55
Total Runs: 128
Highest Score: 34*
Wickets: 66