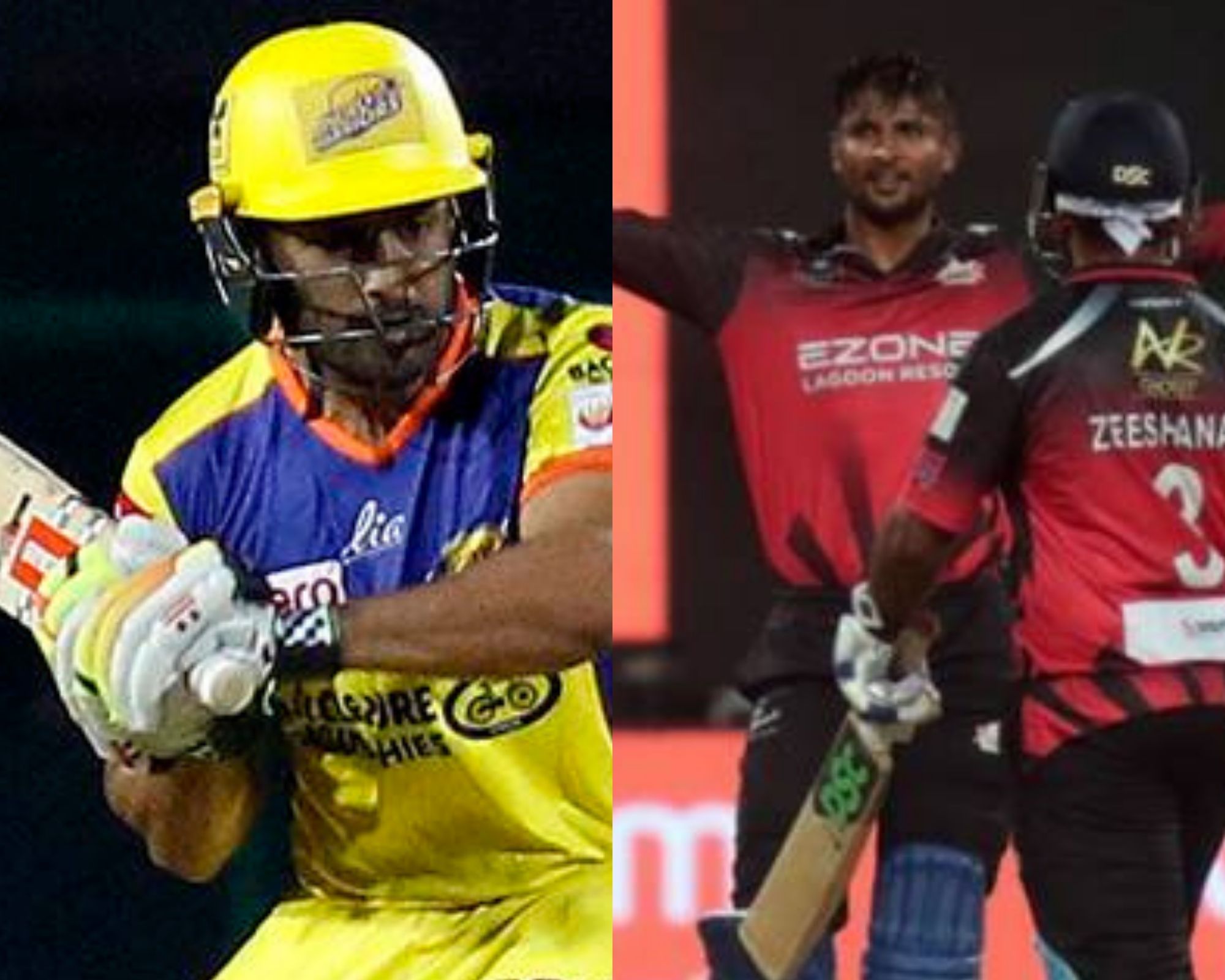 MW vs SS Dream11 Prediction: The much waited Maharaja Trophy is back. The 2nd match of the Shriram Maharaja Trophy KSCA T20 will see Mysore Warriors facing off against Shivamogga Strikers on 7th August at the Srikantadatta Narasimha Raja Wadeyar Ground. Now as these two teams face off against each other, let’s see the top fantasy picks from both sides.

Watch MW vs SS  Live on Star Sports and the Fancode app.

Who will win the MW vs SS today match?

According to the MW vs SS today match prediction, MW is the favorites to win this match.