The clash between Netherlands and Ireland on Tuesday will kick-start the T20 Tri-series of the associate nations, also involving Scotland.

Scotland are the top-ranked of the three sides, sitting at No.11 on the ICC T20I Team Rankings, while the Netherlands are #13 and Ireland #17.

Historically, Hazelaarweg in Rotterdam is an ideal limited-over cricket surface that offers assistance to both batting and bowling.

Read on for NED vs IRE Dream11 Team News and Netherlands vs Ireland playing11.

Speaking of the NED vs IRE Playing 11, here’s how the two sides can line-up.

Note: This NED vs IRE Dream11 prediction is based on news sourced from various sources. We suggest you pick your playing 11 from the squad listed above basis Netherlands vs Ireland team news. 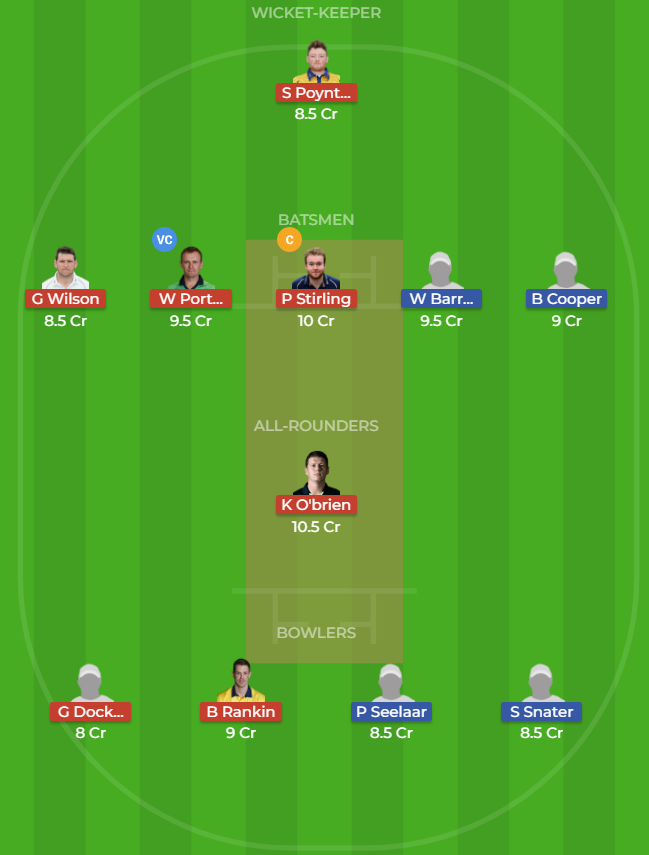 Note: Kindly revisit before the deadline to get the final update of the Netherlands vs Ireland Dream11 Prediction. Also, hit the bell icon on the bottom right side of your screen to get all the latest Dream11 prediction updates.