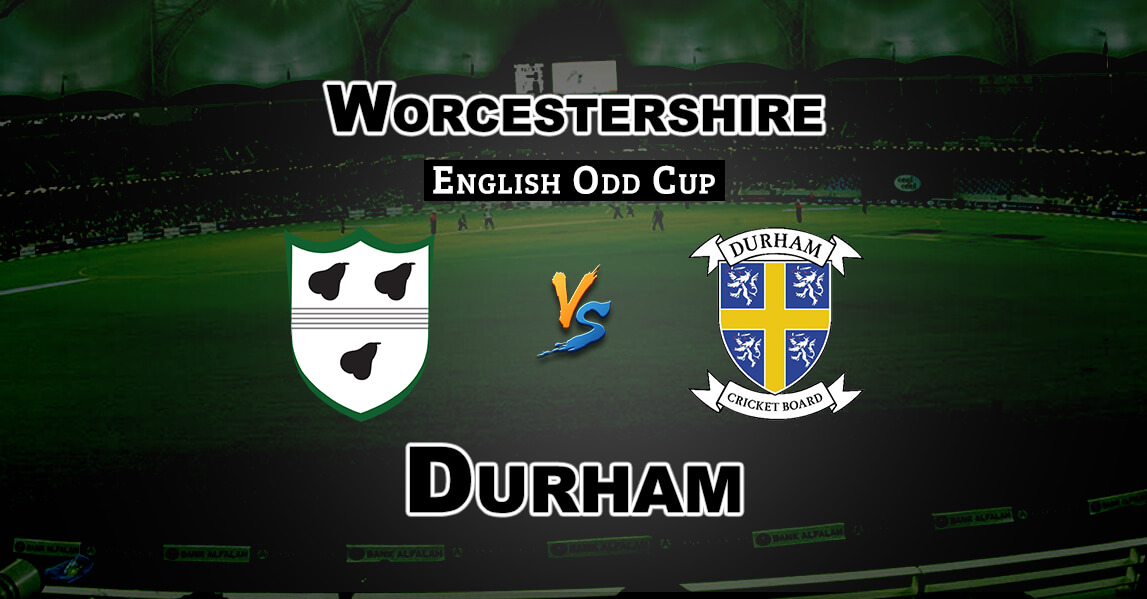 The Rapids would be a confident side after victories over Derbyshire Falcons at Blackfinch New Road and Yorkshire Vikings at Headingley. On the other hand, struggling Durham would like to get back to winning ways to get their campaign up and running.

Read on for WOR vs DUR Dream11 Team News and Durham vs Worcestershire playing11.

Speaking of the WOR vs DUR Playing 11, here’s how the two sides can line-up.

Note: This WOR vs DUR Dream11 prediction is based on news sourced from various sources. We suggest you pick your playing 11 from the squad listed above basis Durham vs Worcestershire team news.

Note: Kindly revisit before the deadline to get the final update of the Durham vs Worcestershire Dream11 Prediction. Also, hit the bell icon on the bottom right side of your screen to get all the latest Dream11 prediction updates.